Great success for Dylan Pereira (Momo Megatron Lechner Racing): on Sunday the driver from Luxembourg won round five of the Porsche Mobil 1 Supercup at Hockenheim. “My first Supercup victory – and with my family watching. I am mega happy. I was incredibly fast before the safety car was deployed for the second time, and then the stopping of the race worked to my advantage,” said Pereira. Behind the Lechner driver’s 485hp Porsche 911 GT3 Cup, Larry ten Voorde (NL/MRS GT-Racing) and Tio Ellinas (CY/Momo Megatron Lechner Racing) crossed the finish line on the Hockenheimring Baden-Württemberg in second and third position.

The spectators on the Formula 1 grandstands witnessed ten Voorde taking up the race from pole position only to be beaten off the line by Pereira and Michael Ammermüller (D/BWT Lechner Racing) who overtook the Dutchman approaching the first corner. In lap four Ammermüller, ten Voorde and Mikkel Pedersen (DK/Dinamic Motorsport) collided in the hairpin. Ammermüller and Pedersen retired, ten Voorde was able to continue, and the field closed up behind the safety car with Pereira leading ahead of ten Voorde and Tio Ellinas (CY/Momo Megatron Lechner Racing). Soon afterwards, another incident in the midfield forced the safety car out again before the race was halted due to a heavy rainshower. Because Pereira held the lead ahead of ten Voorde and Ellinas in the last complete lap before the second caution he was declared the winner.

Ellinas was ecstatic with his first Porsche Mobil 1 Supercup podium. “At the season opener in Barcelona I just missed the podium, but here at Hockenheim it worked out after all,“ said the champion of the British Carrera Cup. Porsche-Junior Julien Andlauer (BWT Lechner Racing) conquered fourth place. “This was a very lively race, and with the rain setting in the conditions changed. Unfortunately the interruptions prevented me from making it further up the order,“ said the Frenchman. His compatriot Florian Latorre (Fach Auto Tech) finished fifth ahead of Jaap van Lagen (NL/martinet by ALMÉRAS).

Albrecht Reimold, Member of the Executive Board Production and Logistics of Porsche AG, and Michael Dreiser, Director Porsche Motorsport Sales watched the race and presented the trophies on the podium. Because the race was red-flagged after seven laps before 50 percent of the distance was run, no points were awarded. Hence Andlauer holds the overall lead with 67 points after five races at the half-way point of the championship. The youngster is trailed by his teammate Ammermüller (64 points) and Ayhancan Güven from Turkey (martinet by ALMÉRAS) with 50 points as the best rookie. Lindland leads the amateur class.

The Porsche Mobil 1 Supercup now travels to Hungary for round six of the international one-make cup to be held as support to the Formula 1 race in Budapest from August 2 to 4. The storied Hungaroring has been a regular fixture on the Supercup calendar every year since the first season of the one-make cup in 1993. 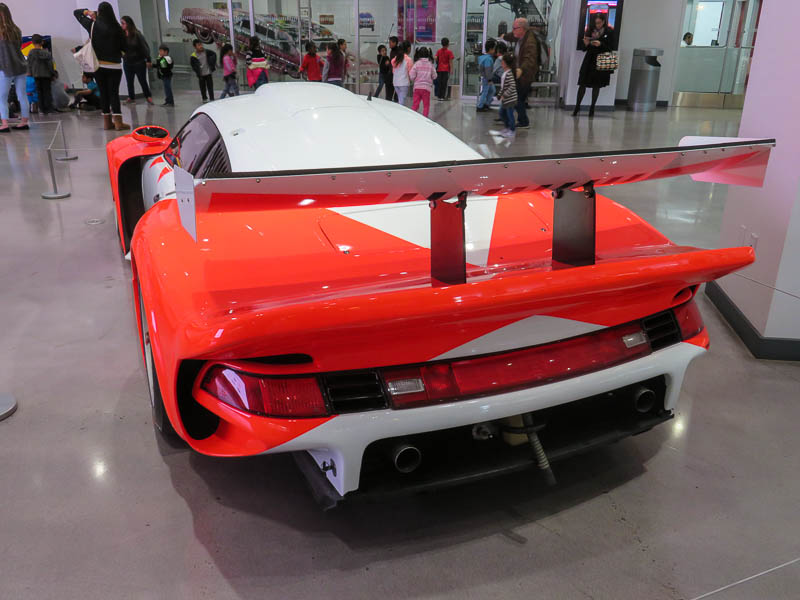