Personnel change: Gunnar Kilian, Andreas Renschler and Hiltrud Werner have been appointed to the Supervisory Board of Porsche AG with immediate effect. The three members of the Board of Management of Volkswagen AG succeed Matthias Müller, Dr Karlheinz Blessing and Dr Francisco Javier Garcia Sanz, who have left the board. Dr Wolfgang Porsche, Chairman of the Supervisory Board of Porsche AG, thanked the outgoing members for their successful collaboration during their term of service: “Matthias Müller, Karlheinz Blessing and Francisco Javier Garcia Sanz have brought valuable experience to Porsche AG as the company has developed positively in recent years. On behalf of the entire Supervisory Board, I would like to express our sincere thanks to them.” 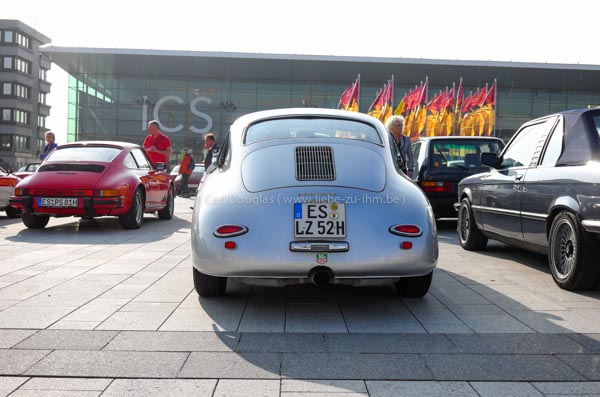