Despite the uncertainty that rules the world nowadays, more than 450 exhibitors turned 2 of the Paris Expo pavilions into a true classic car museum. And I don’t think there’s a reason to be critical that the number of exhibitors was smaller compared to other years.  We don’t believe one can blame the organization that the number of visitors seemed to be somewhat smaller compared to previous editions.  Unfortunately, few to none of the UK based exhibitors showed up at the Retromobile. And we must admit that they tend to bring the best cars to Paris. Next to Covid, we presume that Brexit plays a huge role in their absence. We can only hope they will return to the mainland shows soon.

But on the other hand, we can only tell that there was plenty of very interesting cars, as you can see in our picture gallery at the end of this article. Simon Kidston had a fantastic display with 7 McLaren F1s. The centerpiece of that exhibition was the dark purple F1 once owned by Beatle George Harrison. Ascott Collection brought the last Porsche 917 that raced at the 24H of Le Mans to Paris. A nice come-back as the same car was one of the highlights several editions ago too. But next to these high-end cars, is the Paris Retromobile known for the marketplace of ‘smaller’ budget classic cars and youngtimers too. They occupied a large part of one pavilion.

The Paris Retromobile is traditionally the time for some major auctions too. Bonhams had their ‘Grandes Marques’ auction at the usual dates. Since the Retromobile was postponed, Artcurial had its auction postponed too, as they use to occupy a part of the show. And the 2022 Artcurial auction at Retromobile had an amazing number of cars coming up for sale.

The Porsches in the Artcurial auction at the Retromobile

Quite some interesting Porsches came up for sale in the Artcurial Auction at the Retromobile. One had the choice out of a wide range of vehicles, from a 1950 Porsche 356 pre-A to a 2016 Porsche 911R, with some interesting sportscars like a 1974 Porsche 911 Carrera RSR 3.0 and a Porsche 907. The description of all these cars can be found in the downloadable Artcurial Auction Catalogue. We’ll stick here to the results. 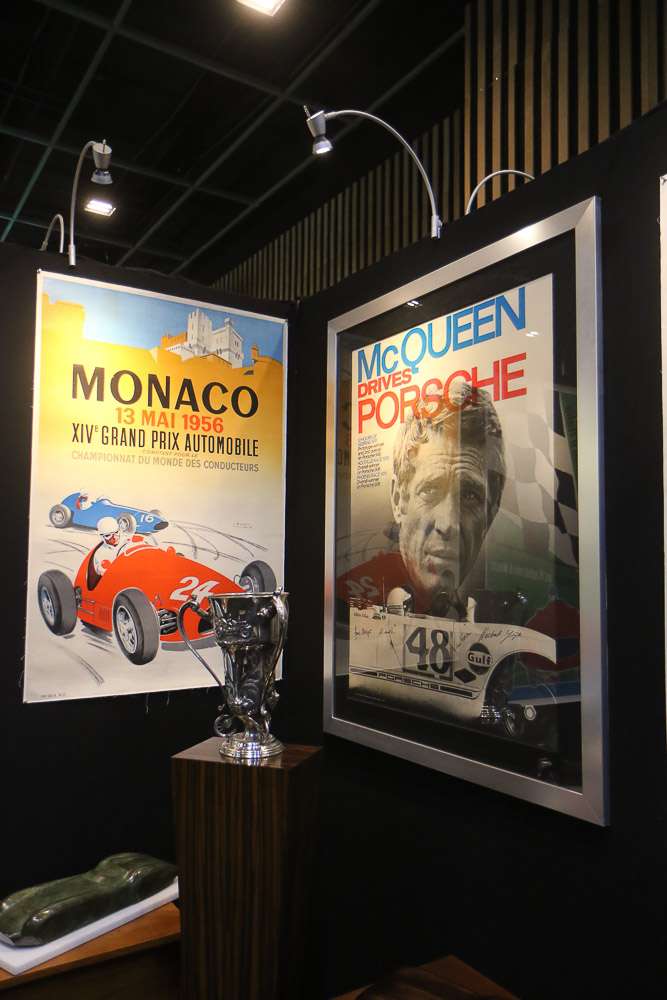 Image 1 of 56
We recommend coming back on a regular base to stay tuned about future editions of Retromobile. You can find more information on the Retromobile website too.

The results of the RM Sotheby’s Open Roads February Auction

Looking back at the 2022 Techno Classica