Prize money, too, receives a boost: From 2018, a total of 550,000 Euro are up for grabs for participating teams and drivers in the Porsche Carrera Cup Deutschland – representing a ten percent increase compared to last year.

Again in 2018, the Porsche Carrera Cup Deutschland enjoys high visibility with a comprehensive media and TV package. All races will be broadcast either live or delayed to later in the day, and are also supplemented by background reports. Moreover, the news channel n-tv provides a glimpse into the world of the popular racing series with its 30-minute magazine “PS – Porsche Carrera Cup”. The show runs every Monday after the race weekend from 18.30 hours. In 2018, onboard cameras provide live footage for the first time. 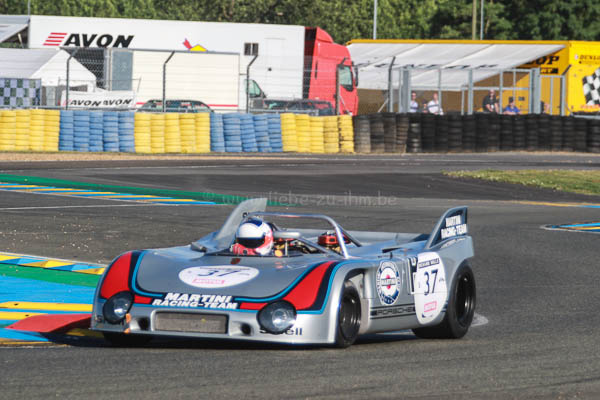