Paul Newman was born in Shaker Heights, Ohio. At a very young age, Newman showed interest in theater. So, at the age of 7, he played his first role in a school production. Later Nemwan continued playing roles in high school and university too.

In WWII, Paul Newman served in the United States Navy in the  Pacific Theater. That was only after being dropped for his colorblindness. After all, Newman enrolled in a training program as a Navy V12 pilot.

After the war, Newman completed his Bachelor of Arts in drama and economics at Kenyon College. He started touring for a few years with several theatres, Later Paul Newman attended the Yale School of drama. He moved on to New York City to study at the Actors Studio. From New York it went to Hollywood.

In the early 1950s, the career of Paul Newman got a real start, playing in dozens of movies and becoming one of the greatest actors of all time. In 1969, Paul Newman was training at the Watkins Glenn Racing school, as a preparation for the movie Winning. It was because of his passion for cars and racing, that Paul Newman had the opportunity to make a side step in his acting career. In 1971, he became the host of a TV special, Once upon a wheel, about the history of cars and racing.

The first professional race of Paul Newman was at the Thomson International Speedway in 1972. Later, Newman was a frequent competitor in Sports Car Club of America (SCCA) events for the rest of the decade, Newman won even4 national championships. Later Newman competed in  the 1979 24 Hours of Le Mans in a  Porsche 935 of Dick Barbour. With a 2nd place overall, you could call that a success. 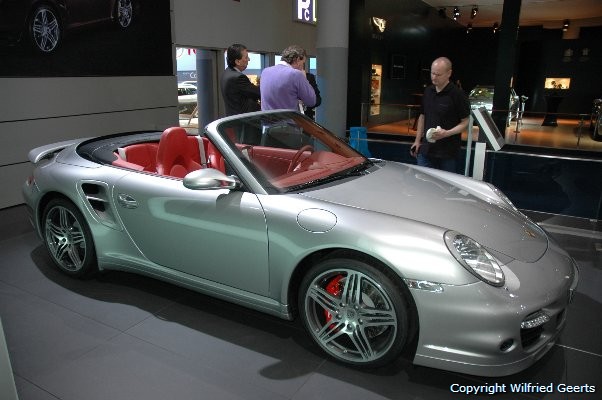