Between January and June 2013, Porsche shipped over 81,500 new cars globally for the first time ever by the midway point in the year – an increase of 18 per cent compared to the first half of 2012. In June alone the Stuttgart-based business sold 14,300 vehicles around the world, up 13 per cent on the same month last year.

“We’ve had a good first half to the year and go into the second six months highly motivated,” said Bernhard Maier, Member of the Executive Board Sales and Marketing of Dr. Ing. h.c. F. Porsche AG, at a dealer presentation in Faro, Portugal. “Our attractive range of models is proving a hit with customers all over the world. Even before the new Panamera models are launched at the end of July, we already have a large number of orders. Our model strategy is, in particular, borne out by the demand for the first plug-in hybrid in the luxury segment.”

In the first half of 2013, all sales regions achieved figures above those for the same period last year: during the first six months in the Asia Pacific, Africa and Middle East regions 30,400 new cars were handed over to customers (+25.2%). With 18,300 vehicles sold, Porsche achieved an increase in China compared to the first half of 2012 of 20 per cent. In the USA deliveries to customers rose between January and June 2013 by 30 per cent to a total of 21,300 units.

In its ‘50 Years of Porsche 911’ anniversary year, the iconic sports car has already provided a significant boost to sales worldwide: 15,834 sports cars were supplied to customers during the first six months of 2013, representing a 10 per cent increase compared to the same period last year. With sales figures of 12,886 units, the mid-engine Boxster and Cayman models also recorded an almost threefold increase compared to January to June 2012. As expected, however, the most successful range in the first six months of this trading year was the Cayenne: 42,354 vehicles sold represent a year-on-year increase of 22 per cent. 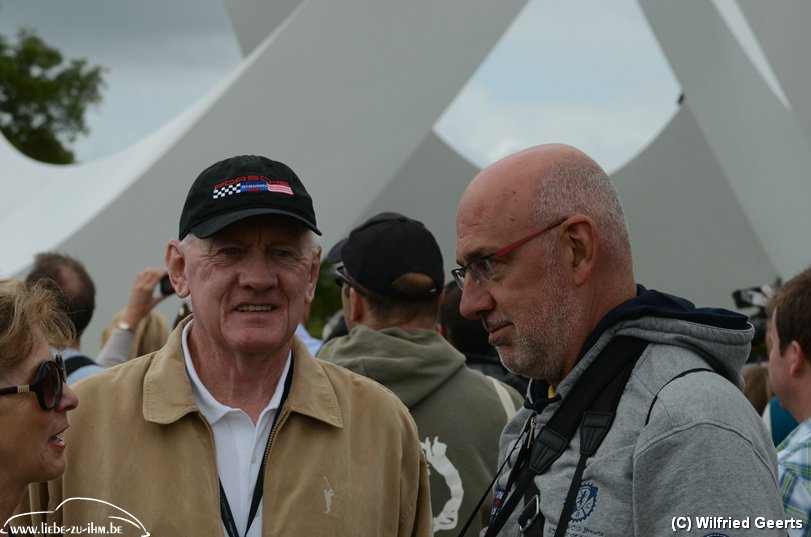