Porsche is getting on board the “green train”, laying the tracks for sustainable and responsible activities: From January 1, 2018, all transportation by rail of finished vehicles from the loading stations in Kornwestheim and Leipzig have been powered by renewable green energy. The sports car manufacturer is transforming its rail logistics transport into a completely carbon neutral process. As a result of this change, Porsche will reduce the annual CO2 emissions of its logistics operations by three per cent, avoiding the generation of more than 6,000 tons of climate-damaging carbon dioxide.

“The considered use of resources and environment-oriented, energy-efficient activities are firmly anchored in Porsche’s corporate strategy”, says Oliver Bronder, Vice President Logistics and Production Control at Porsche AG. “The transition to green energy for rail traffic is a logical step and another milestone towards CO2-neutral production.” Throughout this year, the company plans to further expand its climate-neutral rail transport. By connecting the loading port in Bremerhaven to Kornwestheim, the proportion of vehicles transported by rail should increase by around 45 percent. This means a further reduction in polluting lorry transport, avoiding another 650 tonnes of climate-damaging CO2 each year.

Since January 1, 2017, the sports car manufacturer has harvested green energy from wind, water and solar sources at all sites, and has been able to transparently record the various sources of energy. From 2020, the company will convert the heat supply at the main plant in Zuffenhausen to biogas, saving up to 5,000 additional tonnes of carbon dioxide per year.

Porsche also provides environmentally friendly transport for logistics between sites and suppliers. On the roads around Stuttgart, the sports car manufacturer currently operates three lorries powered by natural gas, reducing CO2 emissions in the city by approximately 119 tonnes of carbon dioxide per year. Carbon dioxide emissions are reduced by up to 20 per cent, particulate matter by around 80 per cent and carbon monoxide by 90 per cent in vehicles powered by CNG (Compressed Natural Gas) compared to conventional trucks.

The new Porsche Panamera is setting new standards in production 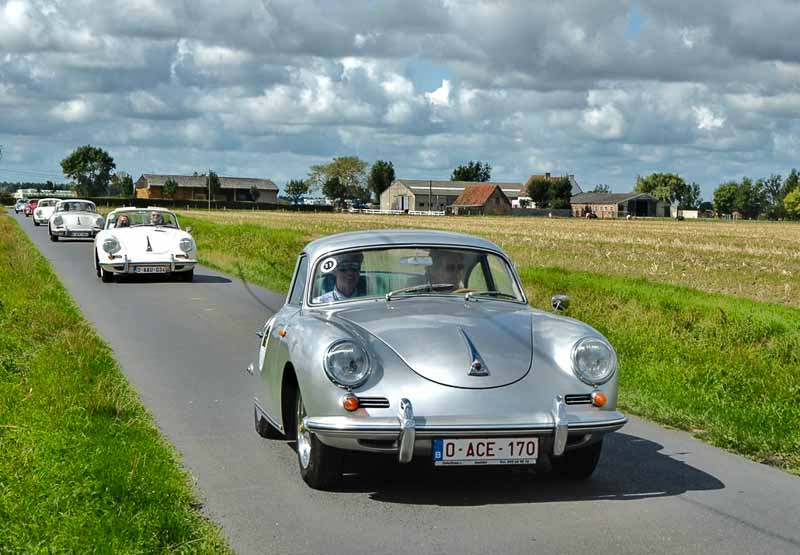