The author of this magnificent book, Brian Long, is a Britain born professional writer with a great passion for vintage race cars and proud owner of Porsche 911. So far he wrote over 40 books on automotive subjects, mny of them on the theme Porsche. So after all it’s not hard to understand why he choose to write a book on the history of Porsche and motorsports. After all, Porsche and motorsports are strongly combined, as neither of them would probably still exist without the other. Even before cars bearing the name Porsche existed, Ferdinand Porsche was involved in racing and designing race cars, so it’s no wonder this tradition would be continued with the cqrs bearing the name Porsche.

From the early existence of Porsche, the factory knew how important motorsports would be , and how good race results would influence the image of the brand, and the commercial results. So from the early scratch, lots of money was invested to make sure Porsches competed in different races all over the world.

Long starts the book with a chapter telling stories about Ferdinand Porsche and his experiences in car industry , engineering and racing with for example the Lohner-Porsche, Austro-Daimler, Cisitalia and others to end the chapter with the predecessors of the Porsche 550 Spyder.

The next chapters each describe one year in the racing history of Porsche, beginning ibpn 1953 with the Porsche 550 Spyder over the late 50/ with the Porsche 718RSK that evoluated into the Porsche 718 RS60 and Porsche 718RS61 in the early sixties. These are the years Porsche competed i the F1 too with a factory team, and 1 victory in a F1 race by Dan Gurney in the french GP in 1962.

As you know the mid 60s the Porsche 904 , Porsche Carrera 6 were developed and could be seen on several race tracks all over the worl, both in factory and customer teams. After these fabulous cars, Porsche engineers developed the Porsche 907, 908 , 910 to finaly the ultimate Porsche race car, the 917 in different forms and with different engines.

In a very entertaining way, Brian Long tells stories about all these cars, races like the 24h of Le Mans, the Targa Florio, the Mille Miglia, and many many others. Each chapter describes a year , and reading rhe book is a good way to become an expert in Porsche racing history. And that’s not it, the book is filled with literally hundreds of both color and black-white pictures, which makes this book not only a splendid reference work, but a great coffee-table book too. 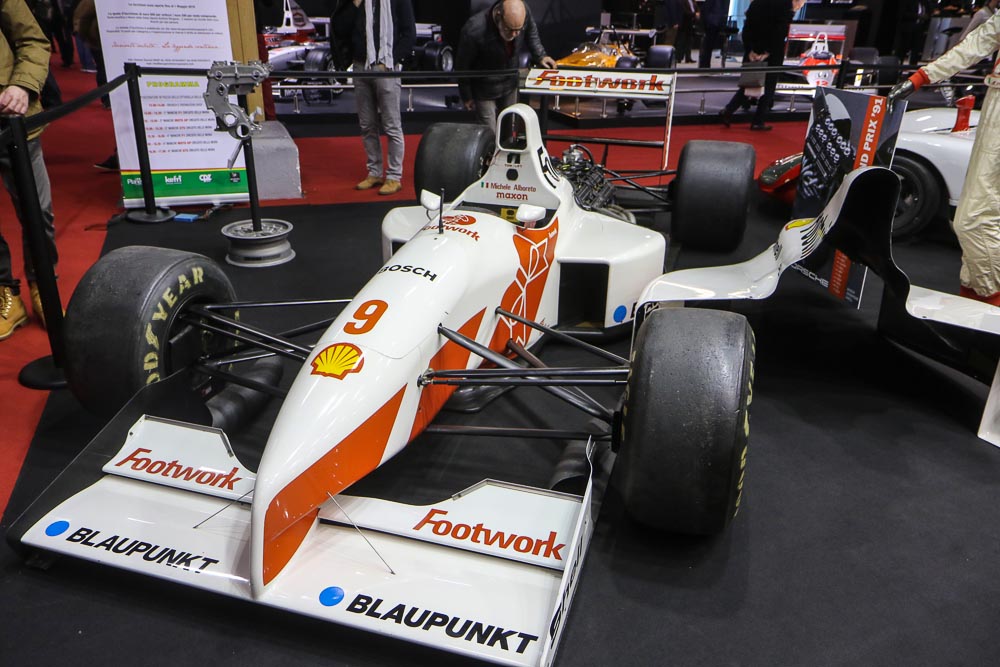