Following the 24-hour classics in Dubai and Daytona, motor racing fans from around the world now aim their attention at Australia. On February 4th, the Bathurst 12 Hour event takes off at the legendary Mount Panorama Circuit in the state of New South Wales. The 12-hour race serves as the opening round of the Intercontinental GT Challenge. Porsche supports international customer teams in their campaign with the 911 GT3 R by providing works drivers and engineers. The squads tackling Bathurst are Manthey-Racing, Craft Bamboo Racing and Competition Motorsports. With seven factory pilots and a Young Professional, these teams will contest the top class against stiff opposition from Audi, Bentley, BMW, Ferrari, Lamborghini, McLaren and Mercedes-AMG. Four races on four continents make up the Intercontinental GT Challenge calendar. At the season-opener on the storied Australian racetrack, 60 vehicles line up to compete in various categories, amongst them eleven Porsche 911 GT3 R, 911 GT3 Cup and Cayman GT4 Clubsport models.

One of the peculiarities of the race on the 6.213-kilometre Mount Panorama Circuit is the starting time: Traditionally, the field is sent on its 12-hour pursuit in the dark at 5.45 in the morning. The rollercoaster circuit nestled in the picturesque foothills of the Blue Mountains features 23 corners and gradients of up to 16 percent. For most of the year the storied racetrack, built as a part of an employment relief effort in the 1930s, serves as a public road.

Seven works drivers and one Young Professional tackle the Bathurst enduro event for Porsche customer teams driving the 911 GT3 R. The Manthey-Racing cockpit is shared by Romain Dumas (France), Dirk Werner (Germany) and Frédéric Makowiecki (France). This trio will contest the entire season of the Intercontinental GT Challenge. Driving for Craft Bamboo Racing are Earl Bamber (New Zealand), the outright Le Mans winner from 2015 and 2017, Kévin Estre (France) as well as Laurens Vanthoor (Belgium), the 2016 winner of this racing series. Patrick Long (USA) and Young Professional Matt Campbell (Australia) take up the challenge of this fascinating race for Competition Motorsports. These two won the Pro-Am class in 2017 and scored second in the overall classification. 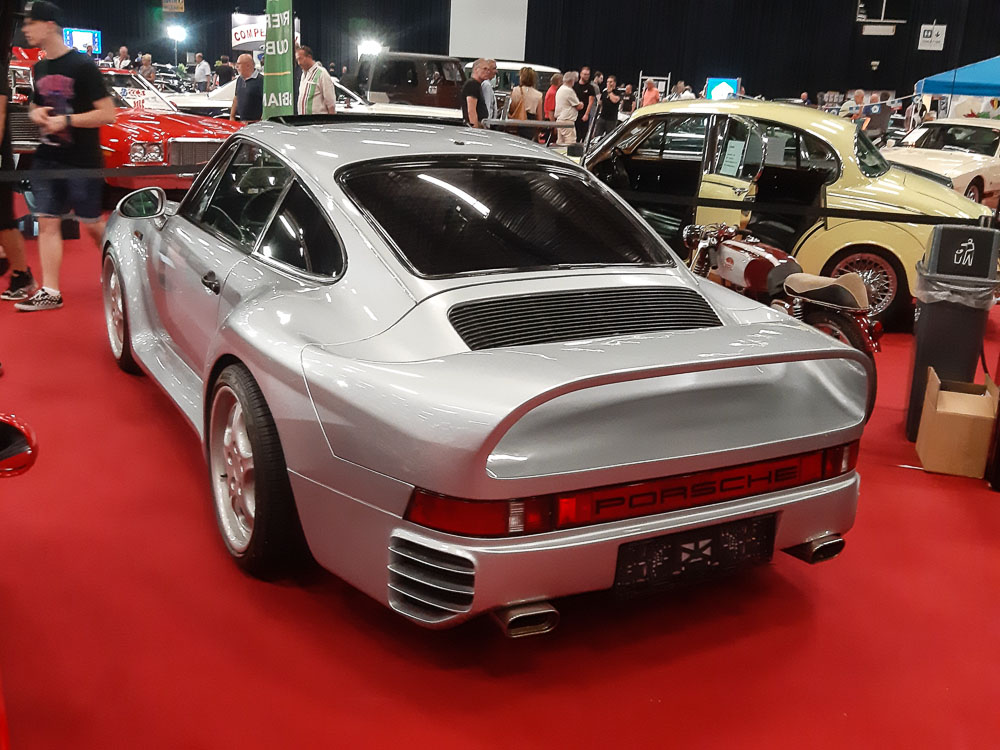