Stuttgart/Goodwood. The fastest and most powerful road-approved 911 is ready for launch: The new Porsche 911 GT2 RS will celebrate its world premiere at the Goodwood Festival of Speed in the UK (June 30 to July 2). At the heart of this high-performance sports car is a 515 kW (700 hp) biturbo flat engine. Weighing in at 1,470 kg with a full fuel tank, the lightweight two-seater accelerates from zero to 100 km/h in 2.8 seconds. The rear-wheel drive Coupé has a top speed of 340 km/h, and with its near-motorsport drive technology, the new 911 GT2 RS trumps its 3.6-litre predecessor by 59 kW (80 hp) and achieves a torque of 750 Newton metres (an increase of 50 Nm).

The engine builds on that 3.8-litre in the 911 Turbo S at 427 kW (580 hp). In order to increase performance, large turbochargers push an increased volume of process air into the combustion chambers. A new additional cooling system delivers optimum cooling at peak loads and, at very high temperatures, sprays the charge-air cooler with water. This causes the gas temperature to fall in the overpressure range and ensures optimum power output, even under extreme conditions. The customised GT seven-speed double-clutch transmission (PDK) in the new GT2 RS enables power to be transferred with uninterrupted traction. What’s more, the specially developed exhaust system is made from extra-lightweight titanium, weighs around seven kilograms less than the system used in the 911 Turbo and delivers an emotional sound without precedent.

For the first time ever, Porsche Design is celebrating the debut of the high-performance sports car by releasing a special-issue watch. Offering a nod to the world of motorsport, the 911 GT2 RS watch is exclusively available to owners of the new vehicle and can only be ordered in conjunction with the new GT model at a Porsche Centre from June 30, 2017.

Read more on next page. Gallery on last page

The results of the RM Sotheby’s Open Roads February Auction 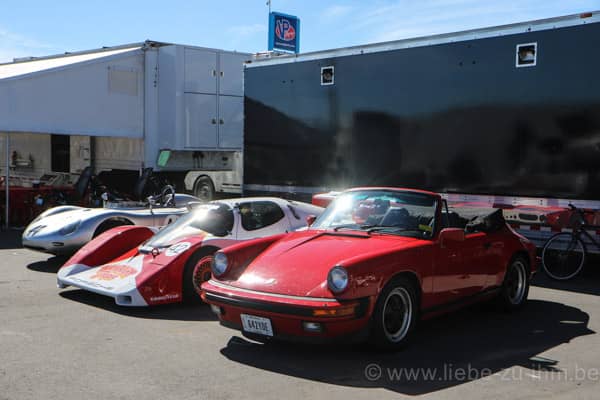