Perfect down to the last detail: Today, Porsche presents a restored Porsche 911 2.5 S/T with an eventful motorsport history at the classic fair Techno Classica.

The class winner at Le Mans in 1972 has been restored by the Porsche Classic experts over the past two years and will now be presented for the first time at the fair. Alexander Fabig, head of Porsche Classic at Porsche AG, recalls the state that the car was originally in: “The 911 2.5 S/T was rediscovered a few years ago by a collector in the USA – and it was in a rally dilapidated condition. Our experts have done an excellent job at restoring the sports car to the highest standards.” The find is a real rarity: only 24 of this racing car, based on the 911 2.4 S Coupé, were ever built. “We are thrilled about the confidence this customer placed in us with this restoration job. This project is unparalleled and of great historical significance”, Fabig continues.

The 911 2.5 S/T was developed for customer sporting use in group 3 (series GT vehicles) and group 4 (modified GT vehicles) and was available in limited numbers from the sports division of what was then Dr. Ing. h.c. F. Porsche KG for 49,680 Marks from the end of 1971 onwards. The 911 2.5 S  was a works-modified version of the standard 911 2.4 S Coupé designed for use on racing circuits such as the Targa Florio or Le Mans as well as in rally racing, costing an extra 19,000 Marks, modified strictly in accordance with the international sporting regulations. 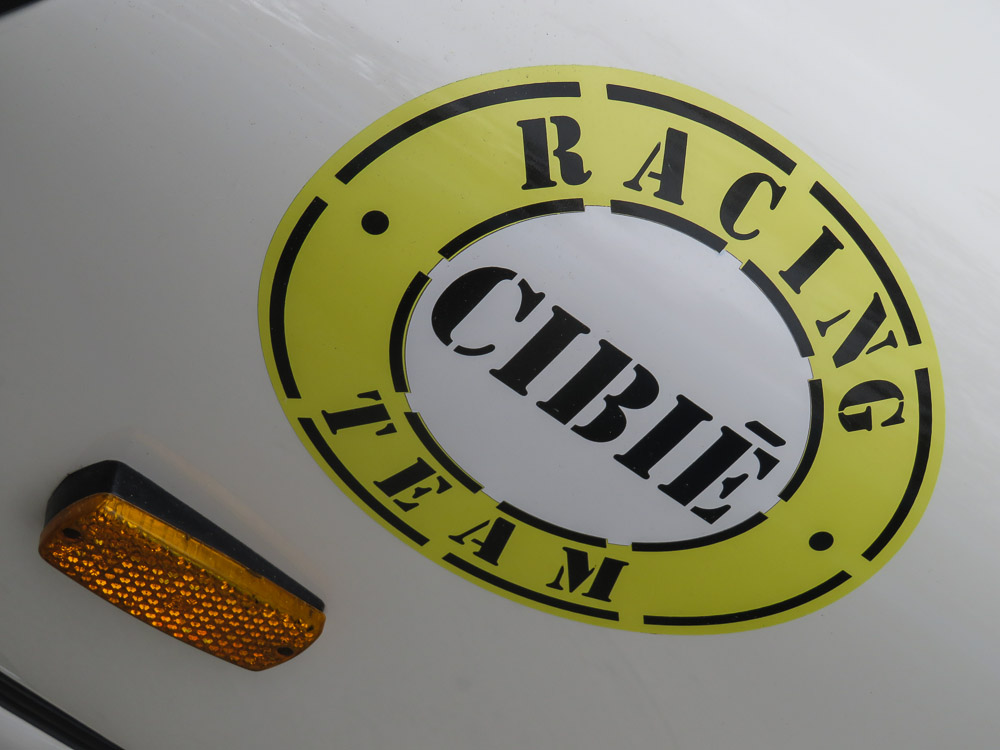