RM Sotheby’s uses the pandemic to rethink the way they auction. The future will point out whether these new style of auctioning will be the new normal. But as long as the limited possibilities to travel last, we strongly believe in the new formats of auctioning. The RM Sotheby’s Open Roads auction Open is a globally sourced time-based online sale set to open for bidding at 11:00 a.m. ET on Friday, 19 February.

The auction will close over three days. The first of which is dedicated to consignments based in the UK and Europe. The second day which is dedicated to those cars based in North America. And last but not least, a third day is dedicated to a stand-alone Swiss single-owner collection of seven rare, limited edition Porsche cars. No less than 15 Porsches will be auctioned in the RM Sotheby’s Open Roads auction. Let’s take a closer look at some of them.

A 1971 Porsche 911 T Targa is not the car that will fetch the highest price in the Open Roads auction. But this car will definitely bring lots of joy to the new owner. The car comes with the matching-number engine. Since its restoration in 2018 by marquee specialists, the car has only been driven 1100 miles.

A car that will probably appeal more to collectors is the 1985 Porsche 911 Turbo. History of this car is rather unknown. After its initial collection at the Hannover dealership, it only reappears in Spain, where it resided the last few years. The engine was subject to a €10K rebuild project in 2017. This car is in  largely original condition,  and would be an excellent example to drive and enjoy.

The 1988 Porsche 944 Turbo Cup car is one of the 39 Rothmans Series cars ever produced. The Rothmans Porsche Turbo Cup was a Canadian single-model race series that began in 1988. The champion of the series earned a seat in a Porsche 962C t the next year’s running of the 24 Hours of Le Mans. The Rothmans Porsche Turbo Cup only existed for 3 years. The car in the North American part of the Open Roads auction is 1 of 2 cars campaigned by Canadian dealer Auto Strasse.

It was raced by Normand Boyer for each of the 3 Rothmans Turbo Cup seasons. It holds numerous top-10 finishes and a 6th overall finish for the third and final season in 1990. The new owner could use the car both on the street, and on the track. And it is eligible for a start in HSR or PCA races. A similar Porsche 944 Turbo Cup sold recently in the RM Sotheby’s auction in Scottsdale for $89,600.

In 2017, Porsche introduced the Porsche 911 Turbo S Exclusive series. Only 200 cabriolets were produced, and this is number 89 of 200. This 2019 Porsche 911 Turbo S Exclusive Cabriolet was  delivered to its first and only Bay area owner, a Porsche Prestige client, in early 2019.  The car has only been on the road forfewer than 2,400 miles from new, and is in a completely original condition. This is a car, that we predict to become even more collectible, and valuable in some years.

The Porsches of the Swiss Single-owner collection

We strongly advise having a PPI on all cars you bid on. In case you need a specialist, please get in touch with us and we can get you in touch with some Porsche specialists. 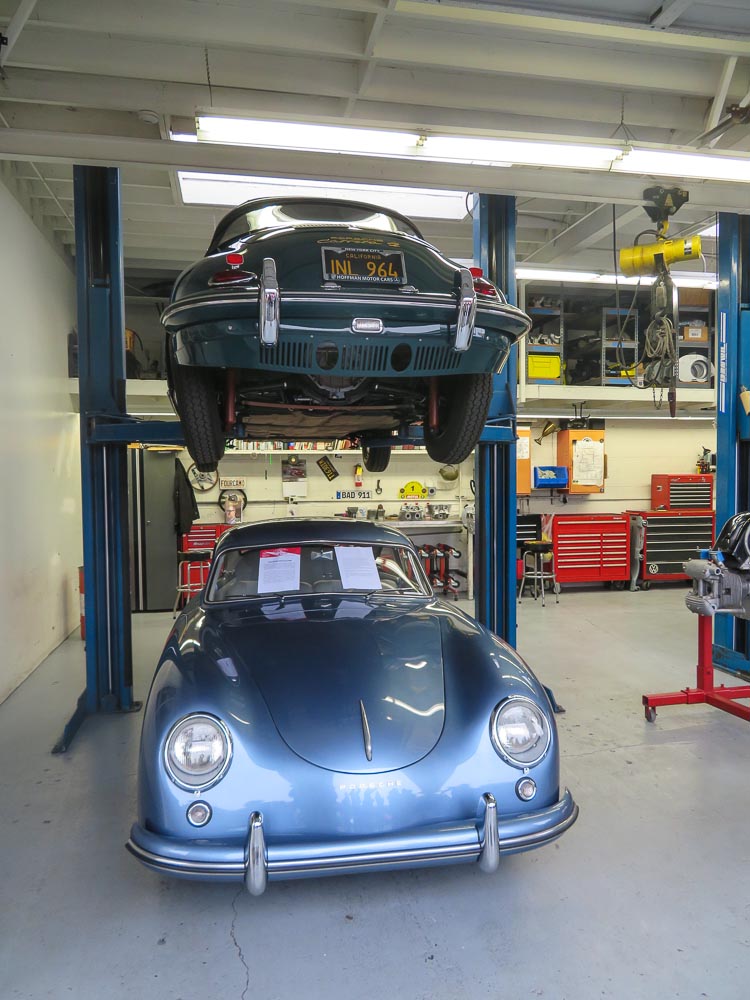