History of the Porsche Rennsport Reunion

It was back in 2001 when Brian Redman organized the first Porsche Rennsport Reunion in Lime Rock, Connecticut. However, the origin of the largest one brand only car gathering must be found in California at the home of the legendary cork screw : the Laguna Seca Raceway, close to Monterey. The idea of the Porsche Rennsport Reunion came from the 2 events held in 1998 to celebrate the 50th anniversary of Porsche. The first event was the Monterey Historics at the previous mentioned Laguna Seca Raceway where Porsche was the featured marque. The other was the 50/50 event at Watkins Glen,organized by Brian Redman and his son James.

Brian Redman and his good friend, the late Bob Cab Carlson, who was Porsche PR’s chief at the time, felt an enourmous passion and love for Porsche. This feeling brought the idea to Brian Redman and Bob Carlson to have a reunion of Porsche race cars. The rest is history. Porsche Rennsport Reunion has grown to the largest international exhibition of Porsche race cars in the world. Porsche Club North America, with the co-operation of Porsche AG invests millions of Euros in an event that has no alike. And obviously, with the 70th anniversary of Porsche sportscars in 2018, the 6th edition of the Porsche Rennsport Reunion was predestined to be the biggest and best ever. Rennsport Reunion VI lasted 4 days, that is 1 day longer than all other previous editions. And honestly, for many visitors, even that is not enough to fully enjoy everything that is going on.

Theme of the Porsche Rennsport Reunion VI was ‘Marque of Champions’. And Porsche did its uttermost best to bring lots of champions to the Weathertech Laguna Seca Raceway. Virtually every single model of Porsche race car ever produced could be seen in the paddocks or on the track. No less than 11 current Porsche factory drivers were present ( Earl Bamber, Timo Bernhard, Patrick Long, Joerg Bergmeister, Laurens Vanthoor, Gianmaria Bruni, Neel Jani, Kevin Estre, Michael Christensen, Patrick Pilet, Sven Muller).

. Many of these men climbed the highest step of the podium at event like the Le Mans 24H, Sebring 12H or Daytona 24H. There was no way around : Porsche is a marque of champions. The presence of Wolfgang Porsche , grandson of the founder of the company, at the Rennsport Reunion VI emphasisd the importance of the event for the company. And the empathy Porsche always had and will have for the thousands of fans all over the world.

All of these Porsche legends were brought on stage several times for interviews and to tell stories about their heroic exploits on the race track, for some of them ages ago. Several times a day, hundreds of Porsche fans showed up for the different autograph sessions in the Porsche Park Village. Hurley Haywood and Jurgen Barth made special appearance in the booth of Nicolas Hunziker to autography their books. or at one of the dozens of t

With the help of major collectors a champions garage was compiled close to the pitlane. The 10 cars in the Champions Garage showed cars that had some major results in Porsche Racing history.

The Chopard Heritage Display showcases Porsche’s important moments in history. All the cars in the Chopard Heritage display are invitational only. Unless for some parade laps, most of these important race cars, unforunately, did not come on the race track. Many of the cars belong to significant collections like the Ingram Collection, JSL Motorsports, Bruce Canepa and the Rev’s Institute Museum to name just a few. The complete Porsche racing history was represented in the Chopard Heritage Display, starting with the 1939 Porsche Berlin-Rome-Berlin car all the way in time up to the 2015 Porsche 919 Hybrid, the car that won the Le Mans 24H 3 times in a row.

Each Porsche race car in the Chopard Heritage Display was choosen for it’s contribution to Porsche race history or road superiority. There was no better way to bring the Rennsport Reunion’s VI theme ‘Marque of Champions’ on display than the presentation of about 60 Porsches that contributed in a massive way to the rich Porsche racing history.

On stage in the Porsche village, there was lots of action too. Factory drivers were invited on stage for quizes like “Name the track” where they should name as much tracks as possible in 30 seconds, with just seeing the layout. Simple one would think, but I presume stress to fail made it difficult for some.  Former race drivers were invited on stage for in-depth interviews and the speaker let them tell some stories, to the pleasure of the large public.

The major event on stage however was the presentation of 2 brandnew cars : the Porsche 911 Speedster concept, that was introduced earlier but shown for the first time to the American public. Just a few days after the presentation of the Porsche 911 Speedster to the American public, Porsche announced that the Speedster would go into production.  But main car that was presented at the RRVI is without any doubt the limited series Porsche 935, of which we told you in a previous report.

The report of the races at the Rennsport Reunion will come later. Pictures of the Porsche Club Parade laps can be seen and bought at our partners website 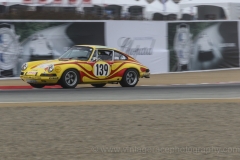 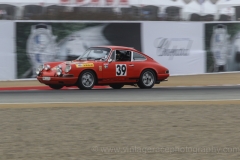 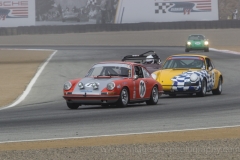 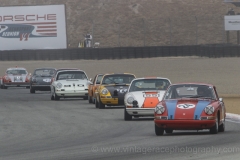 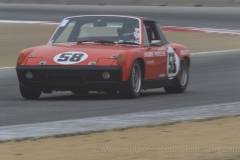 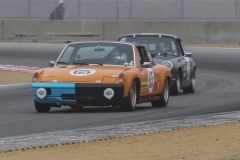 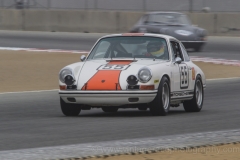 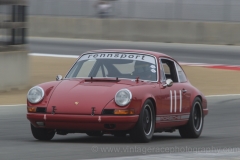 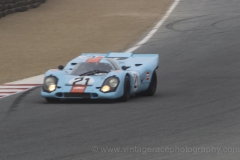 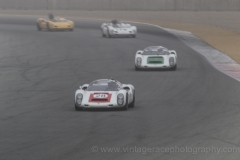 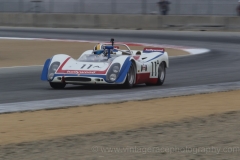 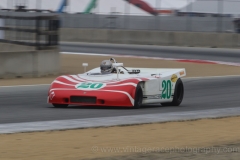 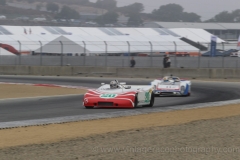 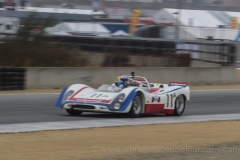 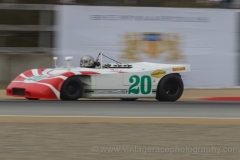 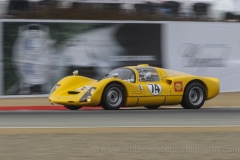 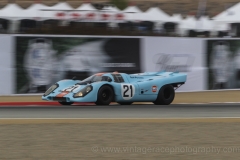 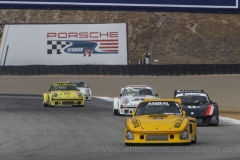 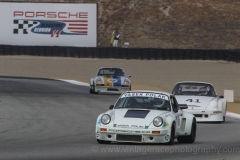 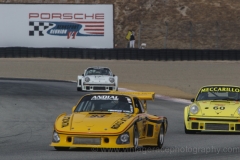 One thought on “The Porsche Rennsport Reunion VI” 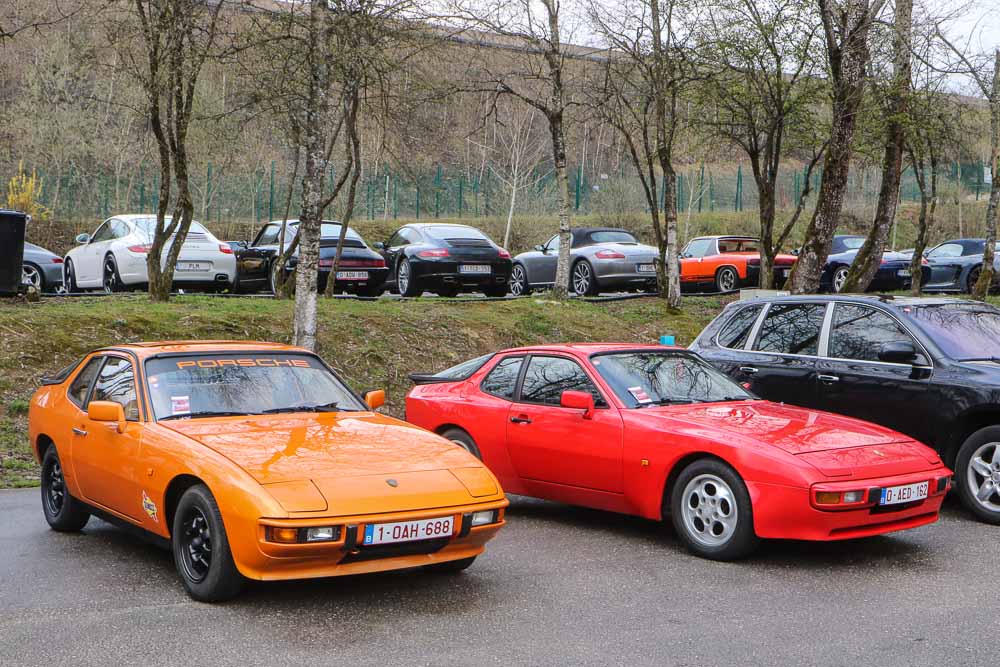