Porsche will send a works team to contest a U.S. sports car championship for the first time: Two Porsche 911 RSR that clinched double victory in the GTE-Pro class at this year’s Le Mans 24 Hours will race in the new Tudor United SportsCar Championship, which celebrates its debut in 2014. The team will be campaigned under the name ‘Porsche North America’, which is based at Porsche Motorsport North America in Santa Ana, CA, south of Los Angeles. The races are contested in cooperation with the US-based CORE Autosport squad. The Tudor United SportsCar Championship was created from the merger of two popular U.S. sports car championships, the American Le Mans Series and the Grand-Am Series. The first race will be the Daytona 24 Hours classic in Florida on 25 January 2014.

“North America is Porsche’s largest market for sports cars and race vehicles,” says Porsche head of motorsport Hartmut Kristen. “For this reason we decided to contest the United SportsCar Championship with a full works programme, similar to our commitment in the Sports Car World Endurance Championship 2013 as Porsche AG Team Manthey. The fact that there is now a top-level championship in America in which we can race, made it easy for us to decide on sending a works outfit from Weissach for the first time to compete in American sports car racing.”

The cockpits of the two 911 RSR will be manned by Porsche works drivers. The driver line-up will be announced at a later date. 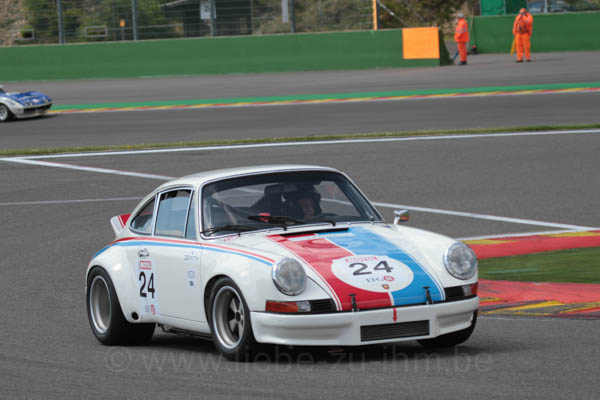