The Porsche TAG Heuer Esports Supercup now revs up for the 2021 season: The successful Esports championship run on the iRacing simulation platform heads into its third year on 9 January – treating fans and drivers to some gripping sim racing action with the virtual Porsche 911 GT3 Cup during the winter months. Ten rounds contested until late April make up the racing programme: In addition to storied racetracks such as the Nürburgring-Nordschleife and the Circuit des 24 Heures in Le Mans, the virtual Interlagos Grand Prix venue in Brazil, the Formula 1 street circuit of Montréal and the Hockenheimring are also among the venues for the first time.

Participants again compete for valuable championship points and a total of US$200,000 in prize money. A look at the final round of the current season next Saturday underlines just how close the competition is in the Porsche TAG Heuer Esports Supercup: The title decision goes down to the wire at the final round held on the digital version of the Grand Prix track of Monza in Italy.

“When it comes to suspense, the current season of the Porsche TAG Heuer Esports Supercup is hard to beat: We’ve witnessed many action-packed races, and the title fight will only be decided at the finale. The high level of driving skill and the huge popularity among fans have exceeded our expectations. But we can’t afford to rest on our laurels. So, we’re shifting up a gear to propel this fantastic sport forward,” explains Marco Ujhasi, Manager Esports Porsche Motorsport. “For 2021, we’ve collaborated with our partners to develop the calendar and the sporting format and we’re looking forward to some great sim racing. My special thanks go to title sponsor TAG Heuer and Vodafone for their strong backing.”

Minor tweaks to the regulations ensure even more suspense

The most important change: Instead of a set duration – currently 15 minutes for the sprint race and 30 minutes for the main event – the rounds are now contested over a distance of about 40 and 80 kilometres respectively. Moreover, the qualifying becomes even more critical: Next year, the fastest driver will take up the sprint race from pole position. Previously, the first eight qualifiers have tackled the sprint race in reverse order. However, in the main race, the eight top-placed drivers will start in reverse order.

The 40 grid spots for the virtual one-make cup are highly coveted. This season’s top 20 drivers automatically qualify for next year’s series. Another 20 sim racers will have the chance to pit themselves against the seasoned specialists in the coming year. Five qualifying races determine who gets these places. The first qualifying round takes off on 24 October on the Okayama International Circuit in Japan. Until 21 November, the aspirants compete on a different racetrack every week with the virtual Porsche 911 GT3 Cup.

The procedure: From Thursday morning to midday Saturday, races are held at two-hour intervals on the upcoming circuit. Every driver can contest as many rounds as they like. The 30 sim racers with the best points are eligible to take part in the so-called shoot-out race, which is always held on Saturday at 2.45pm. After five of these qualifying rounds, the top 20 of the overall ranking receive a grid spot for the 2021 Porsche TAG Heuer Esports Supercup.

The calendar of the  2021 Porsche TAG Heuer Esports Supercup season 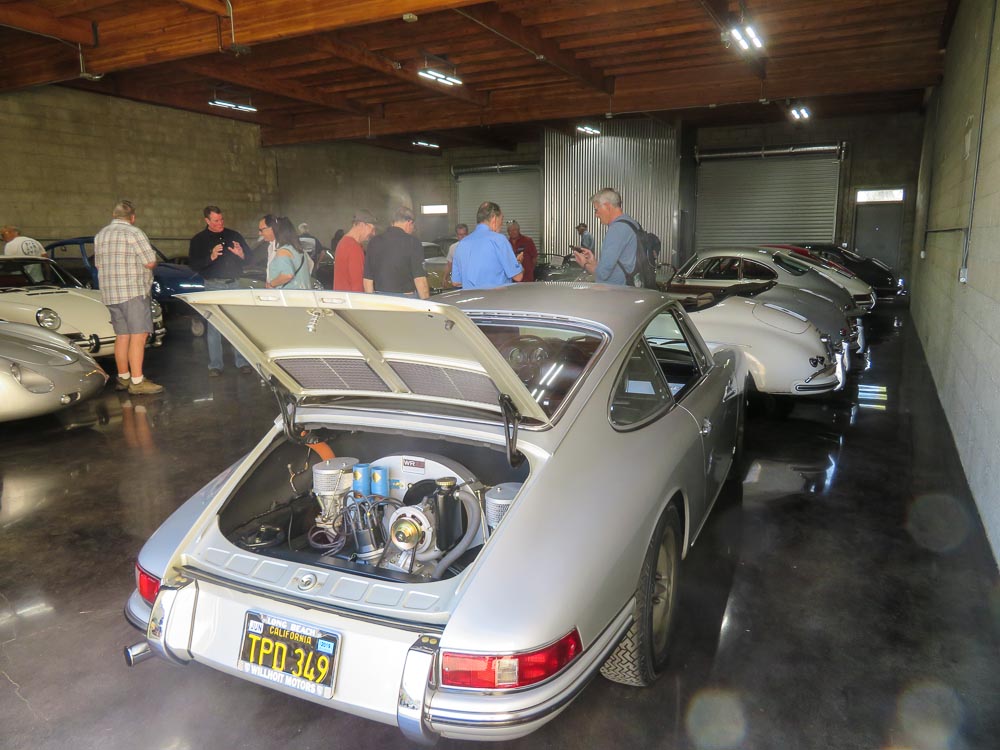