Even though the city of Spa, and the casino itself have lost lots of it’s appeal and glory the last decades, there’s no denial that Spa still has a strong connection with cars and motorsport. Up to a few years ago the Boucles de Spa Rally had it’s prologue and start in the city. The organisation of the Boucles de Spa however decided to leave Spa and move the rally to Malmédy where the city was much more willing to comply with the needs of the rally world. Spa is located close to the Francorchamps race track. And ofcourse that  add’s a lot in favor to the city. And the casino hosts since years the annual Bourse des Véhicules Anciens :  a small but cosy classic car show. Even though there’s not that much space to display cars, you can always find some.

Many collectors from Belgium, Germany and the Netherlands make it to the show. The Bourse des Véhicules Anciens is always a great place to dig into piles of old paperwork to find a missing piece in the collection. With the previous mentioned Boucles de Spa and the proximity of the Francorchamps race track in mind, you can imagine there’s lots of rally and race related literature and memorabilia looking for a new owner. Next to that, the odds you’ll catch up with rally and race legends like Jean-Pierre Gaban are high. 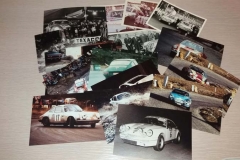 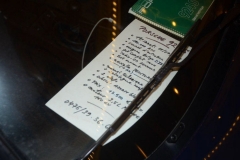 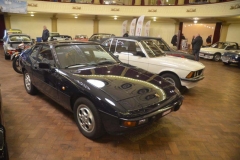 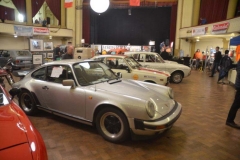 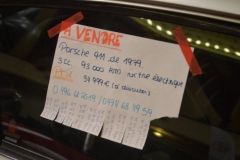 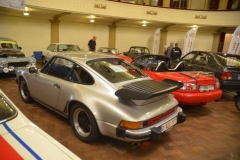 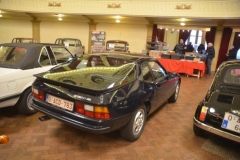 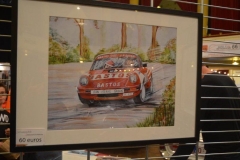 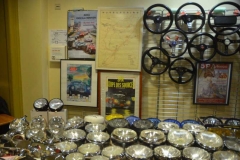 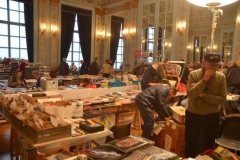 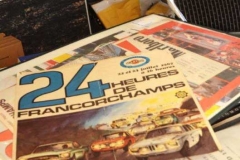 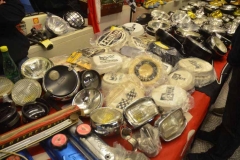 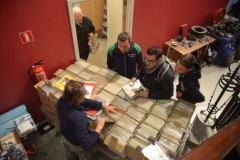 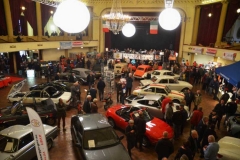 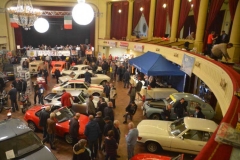 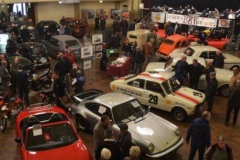 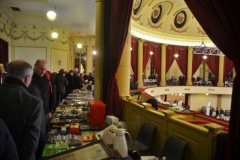 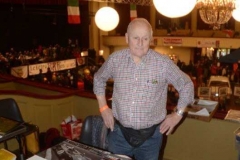 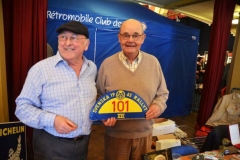