Claude Brasseur, whose real name is Claude Espinasse, was a French actor. Brasseur saw the first daylight on June 15, 1936, in Neuilly-sur-Seine. He was the son of two famous actors: Pierre Brasseur and Odette Joyeux.  No surprise Brasseur started a career as an actor, after spending some time at the conservatory to follow the professional foodsteps of his parents.

In 1953, Brasseur debuted in the play Judas by the author Marcel Pagnol. Three years later, he makes his first steps in the cinema in Georges Lampin’s Rencontre in Paris. Claude Brasseur lives his greatest successes in the 1960s. He works with legendary French moviemakers like Jean-Luc Godard. However his big popularity thanks Brasseur to his role in a television series ‘Nouvelles Aventures’. In 1976, Brasseur earns a ‘César’ award for best support actor.

The thrill-seeking Frenchman was previously a member of the French Olympic Bobsleigh team but missed the 1964 Innsbruck Winter Games due to a serious accident. As a result, Brasseur had several reconstructive. Later Brasseur often joked he could audition for The Terminator due to the number of metal plates in his face.

In the 1970s, Claude Brasseur uses his popularity to become active in motorsports. He acquires a seat of a Simca in the Star Racing Team. Later he took part in several editions of the Paris-Dakar Rallye as co-driver of Jacky Ickx.  Brasseur learned the skills to be a co-driver from Jean Todt, now president of the FIA. In 1983, they even won the Rallye in a Mercedes 280 GE.

In 1984 the duo went on with a Porsche in the demanding Rallye in the African desert. Helmut Bott, manager at Porsche, understood the possible value of a rally participation. With the aid of Peter Falk and Roland Kussmaul, Porsche was able to enter a factory team.  Ickx and Brasseur finished the rally in 6th position in a 4-wheel drive Porsche 911, better known as the Porsche 953. In 1985 Jacky Ickx and Claude Brasseur had a Porsche 959 to their disposal. Unfortunately, they had to retire to race. In 1986 they returned with the evolution of the Porsche 959, and finish the race in 2nd position. Winners of the 1986 edition were Rene Metge and Dominique Lemoyne in the same car. For them, victory wasn’t unfamiliar for the latter duo, as they won the 1984 edition too. 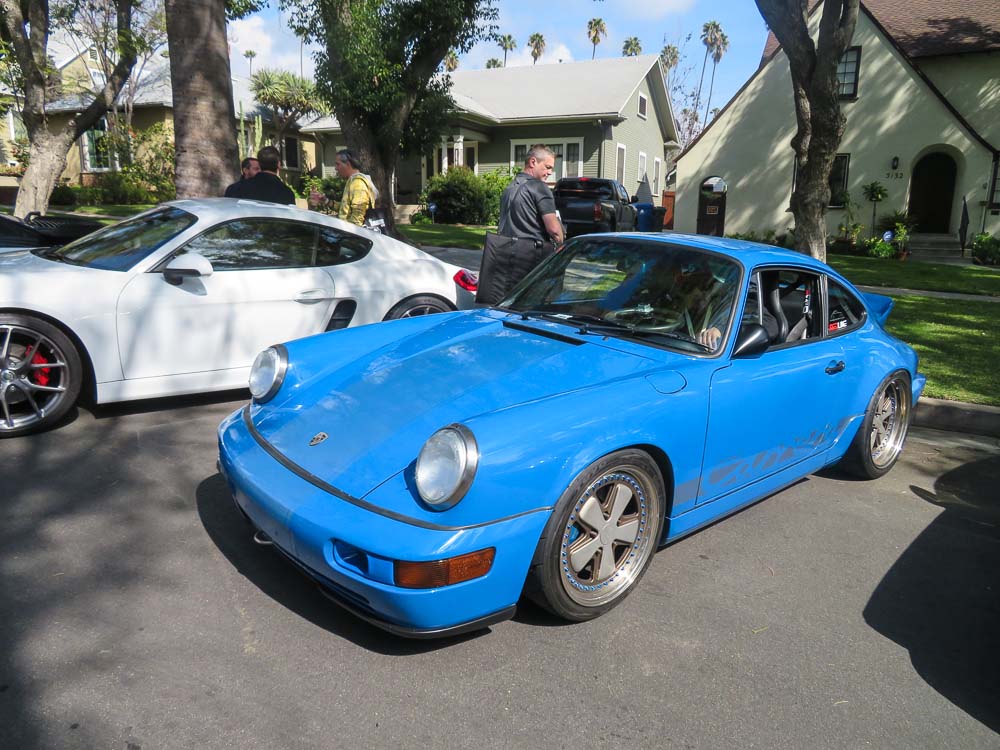