The 24 Hours of Daytona on January 25th marks the start of the inaugural season of the Tudor United SportsCar Championship (USCC). For the first time in this new American sports car race series, Porsche runs a works team under the flag of Porsche North America. Porsche is represented by a large turnout for the season-opener on the Daytona International Speedway, with Porsche works drivers and Porsche juniors competing. After notching up 22 overall and 75 class victories here in Florida, Porsche is the most successful manufacturer in the history of the sports car classic.

With its twelve corners, the 5.729 kilometre Daytona International Speedway is one of the most famous race tracks in the USA. The 24 hour race, regarded as the second great endurance race after Le Mans, is contested on a combination of the oval with banked corners and the infield.

The Porsche 911 RSR and the Porsche 911 GT America run in the Tudor United SportsCar Championship with the 24 Hours of Daytona. Both are based on the seventh generation of the iconic 911 sports car. As the successor to the winning 911 GT3 RSR, the 470 hp 911 RSR celebrated its race debut last season and scored a brilliant double victory at it first outing at the Le Mans 24 Hours. For 2014, the winning racer from Weissach, with its extraordinary vehicle design representing the Porsche Le Mans slogan “Mission 2014. Our Return”, has received improvements in many areas. Built specifically for the GTD class of the Tudor United SportsCar Championship, the Porsche 911 GT America features a four-litre, six-cylinder engine and also produces 470 hp. The vehicle is an improved version of the Porsche 911 GT3 Cup, the most successful and most widely-produced race car in the world.

The first outright victory for Porsche at Daytona went to Vic Elford, Jochen Neerpasch, Rolf Stommelen, Jo Siffert and Hans Herrmann in 1968 with the Porsche 907. The most recent overall win in 2010 went to Joao Barbosa, Terry Borcheller, Ryan Dalziel and Mike Rockenfeller with the Porsche-Riley. In recent years, Porsche has scored two wins in the highly-competitive GT class, in 2011 with Wolf Henzler and in 2012 with Richard Lietz.

Hartmut Kristen, Porsche Head of Motorsport: “As the first race of the inaugural Tudor United SportsCar Championship, the 24 Hours of Daytona is in the limelight more than ever. Sports car fans around the world can’t wait to see how the drivers and teams do at this timeless classic, and how the new race series gets off the mark. This race marks a new era for Porsche. In the Tudor United SportsCar Championship, a works team competes in U.S. sports car racing under the flag of Porsche North America for the first time.”

Richard Lietz: “Until now, Daytona was always a gigantic race. It has become even more important for us as a part of the new Tudor United SportsCar Championship. A top result would be important and a great start to the new series.”

Nick Tandy: “Daytona is my first race with Richard Lietz and the Porsche 911 RSR. I can hardly wait to get going.”Patrick Pilet: “Traditionally, Daytona attracts the best pilots from all kinds of race series. That’s what makes it so appealing.”

Patrick Long: “I’m looking forward to competing with my new teammate Michael Christensen and, of course, to my first race with the Porsche 911 RSR.”Michael Christensen: “Last year I was a Porsche Junior at Daytona. Now I’m contesting my first race as a Porsche works driver. It’s a dream.”Joerg Bergmeister: “This classic is a fantastic season-opener. It’s tough racing from start to finish. I’ve contested this event so many times, but I still get really excited about racing here.”

Timo Bernhard: “The 24 Hours of Daytona is one of my favourites. You come up against many really strong drivers from other race series, and I’ve always wanted to compete against those guys.”Wolf Henzler: “Daytona is a real highlight to kick off the season. The great thing about it is that you get to pit yourself against lots of great drivers from other series. I won my first ever race here in 2005 and I always enjoy coming back.”

Marco Holzer: “Heading into the season with a classic like Daytona always poses a very special challenge.”

Marc Lieb: “The 24 Hours of Daytona is a very special race. I’m looking forward to supporting Patrick Dempsey’s team at the start of the new Tudor United SportsCar Championship.”

This is the Tudor United SportsCar Championship (USCC) 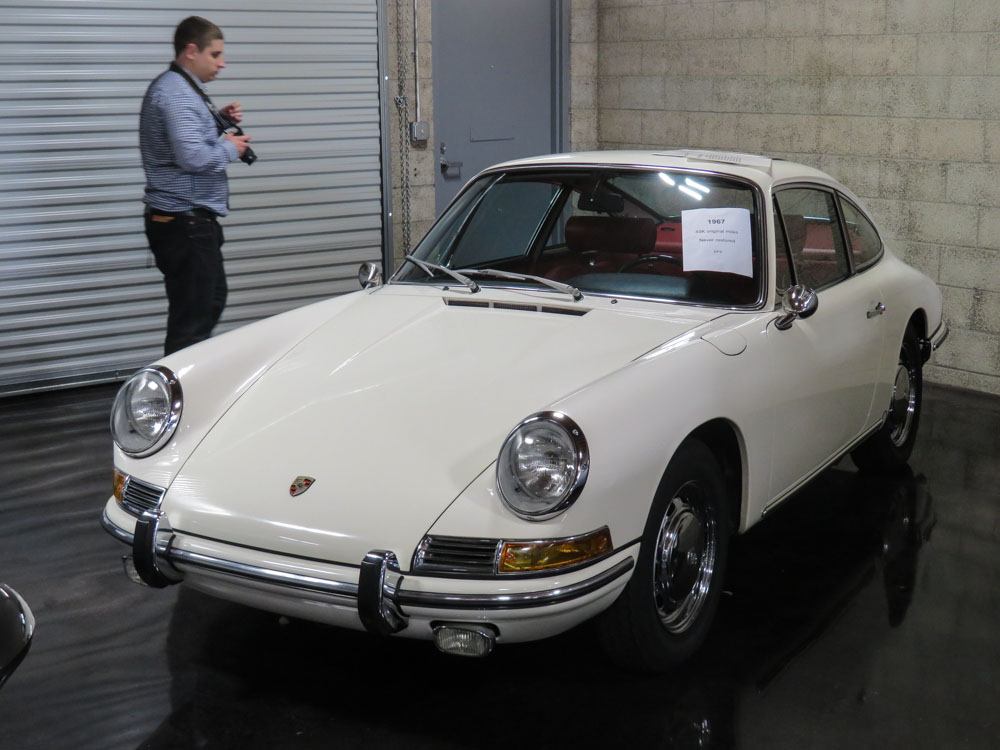