The major themes this year at the Interclassics and Topmobiel Show in the Mecc in Maastricht were ‘100 year Maserati’, Mustang big scree heroes and Pre War Race Legends. # teams that are worth visiting the show just on its own as a vintage car lover. So it’s to nobody’s surprise that during the weekend almost 28.000 people spend several hours in the 33.000 square metre large venues. Both the number of visitors and the total surface of the venues were a new record for Interclassics and Topmobiel.

In co-operation with the dutch Maserati Club, the 100 year history of the italian sports car was presented by means of about 30 cars, among them 8CM Monoposto Grand Prix Car, the Eldorado 420M58, the Tipo 61 Birdcage, the A6GCS Berlinetta Pinin Farina and the 6CM.

The Pre Race War Legends venue housed a dozen original pre-war race cars, the oldest goes back to 1902 up to 1936. It was the very first time a collection of pre war race cars was gathered in Maastricht, and some legendary racers could be admired, like Alfa Romeo, Lagonda, Riley, Bugatti and so on…

To my great surprise, there were dozens and dozens of Porsches at the show. The previous years, there were lots of Porsches too, but this year it was absolutely stunning. A true barn-find 1953 Porsche pre A , that was told to me as being rather complete, could change hands for 49.900 Euro.

Don’t forget, the work still has to begin on this car, and you’ll have to spend lots more to make it capable to hit the roads. Let’s hope the car found a good and caring home where it will rise from a wreck to another beauty. This wasn’t the only Porsche 356 at the show, 2 original speedsters for sale too, of course for the big bucks. However, the very weekend the Interclassics and Topmobiel show took place, across the ocean you had the Barret-Jackon auctions where a Speedster hit a record hammer-price of a stunning over 400.000 USD. This makes the cars in Maastricht look like a bargain. There were 2 absolutely great Porsches 1959 at the stand of the belgian Johan Dekens. Cars weren’t exactly cheap, but a first and quick inspection of the car learned me they were in a very good condition, which justifies a higher price of course.

Again it was very clear that the early Porsches 911 keep rising in price. Not just the price sellers ask, but the price the people pay for a honest car too. I wonder how long this rocket-prices will continue as I guess there might come a time the people who bought the cars as an investment, and not merely because they like it, start cashing.

Keep the weekend of 9 – 11 January 2015 free in your agenda, you are expected at the 2015 edition of Interclassics and Topmobiel in Maastricht, the Netherlands. 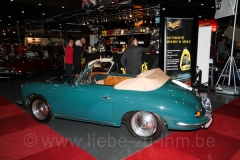 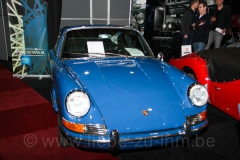 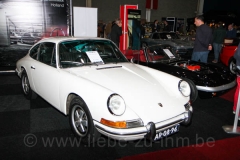 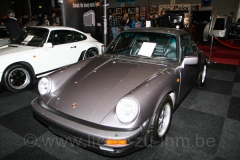 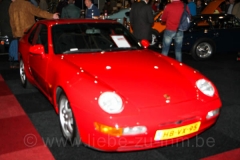 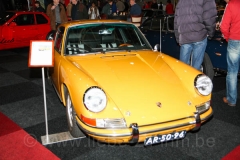 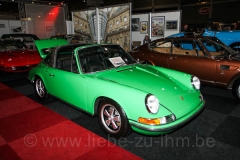 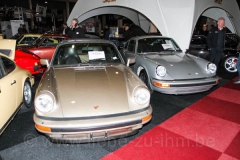 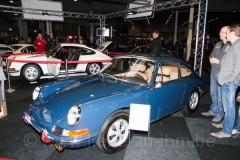 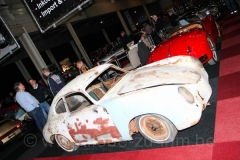 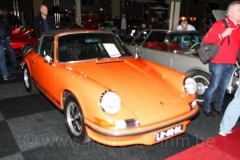 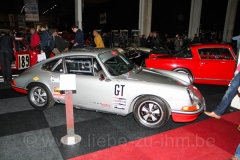 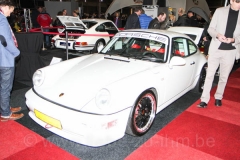 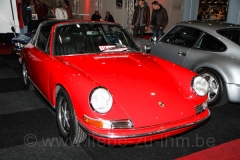 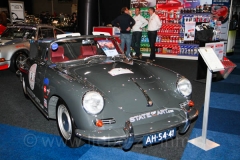 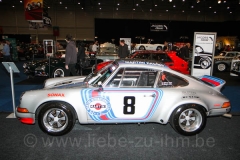 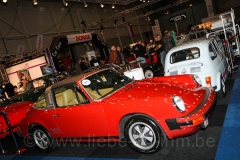 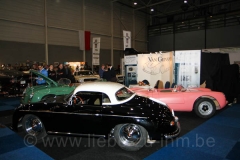 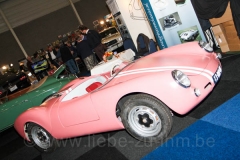 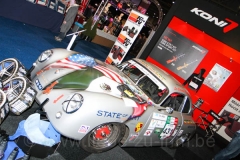 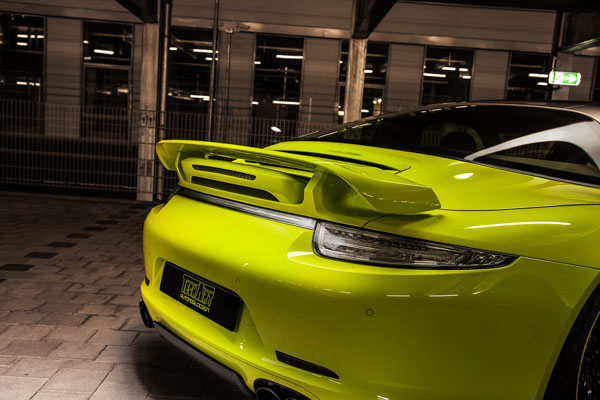