Fans of classic car rallies probably know the Rally the Globe organization.  To say it in their own words Rally the Globe is a not-for-profit club that exists to support a broad family of motorsport enthusiasts that want to explore the world in historic and classic vehicles. The start of their latest rally, the Ypres to Istanbul Challenge proved that the previous statement hits the nail right on the head.

26 rally crews descended on the town to begin their rally to the Edge of the Orient. But before they could hit the road there were certain formalities to undergo. These included signing-on and scrutineering, where paperwork and rally gifts were distributed, and the cars were checked for both safety and compliance. So far the Ypres to Istanbul Challenge is the longest Rally the Globe event so far. It includes 80 competitive sections over the twenty days for them to get their teeth into. The rally takes them from Ypres in the northern part of Belgium to Germany where the winding roads of the Eifel welcome them.

They continue to former Eastern Germany and have a stop in Prague in the Czech Republic. 4 countries wait for the participants in just 5 days:  Austria, Hungary, Bulgaria and the Czech Republic. The rally moves on to Bucharest in Romania, and via the shores of the Dead sea, they finally reach Turkey with a final stop in Istanbul.

Among the rally crews, our photographer Wilfried Geerts spotted 3 Porsches. You can follow the rally and results on the Rally the Globe website. 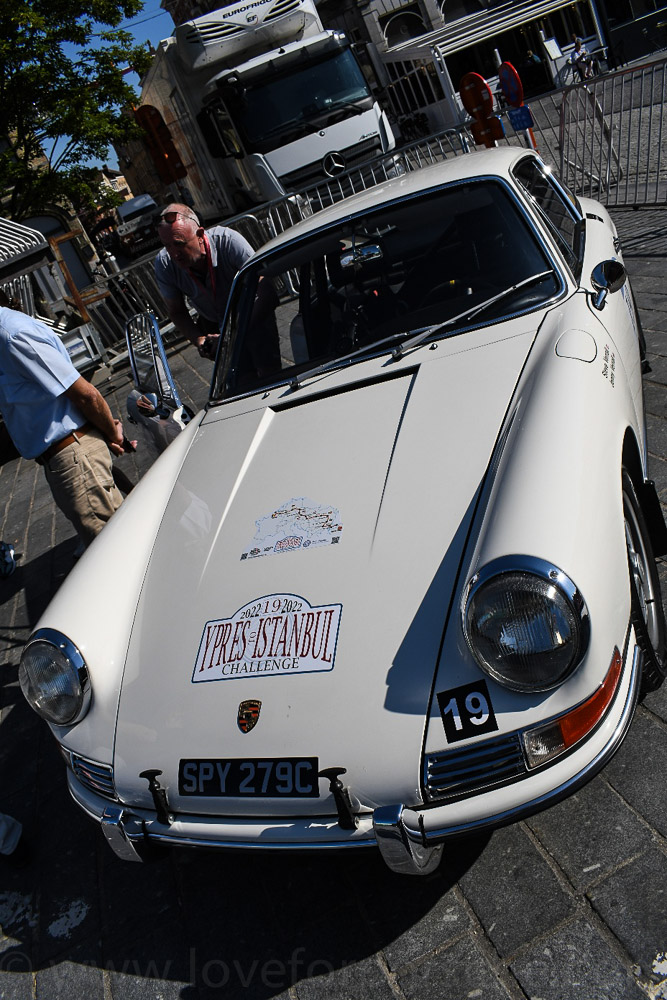 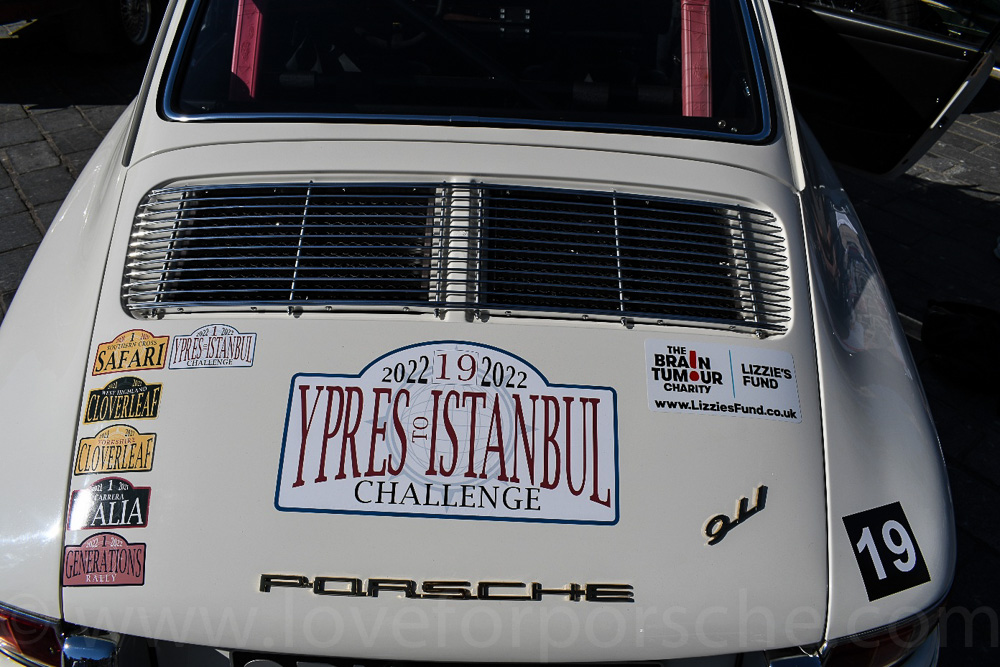 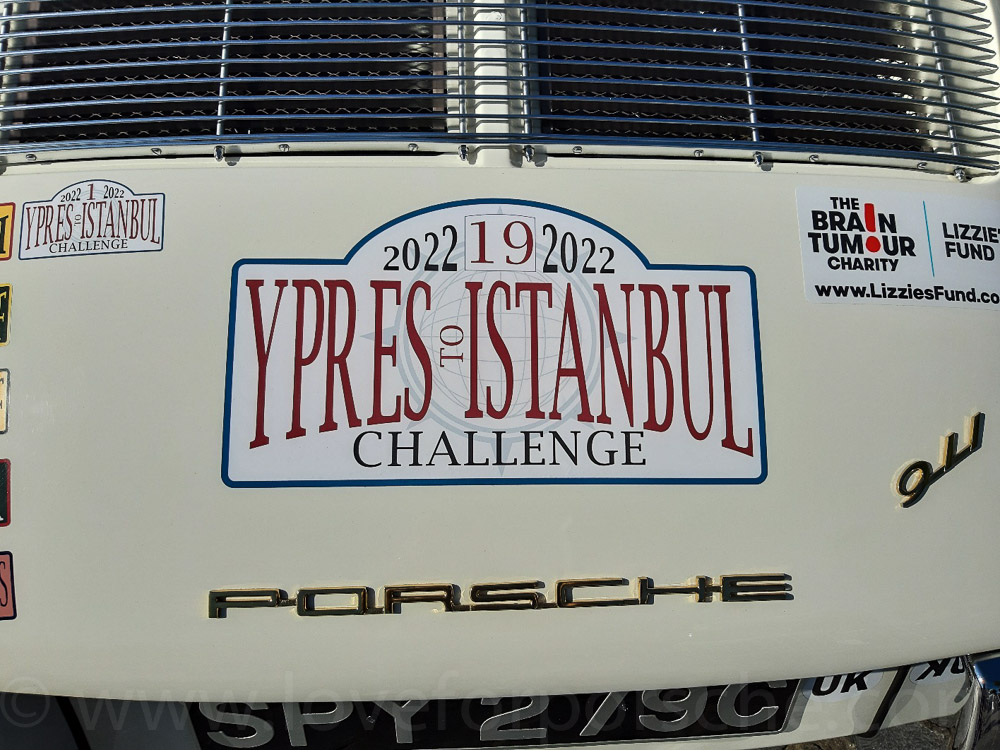 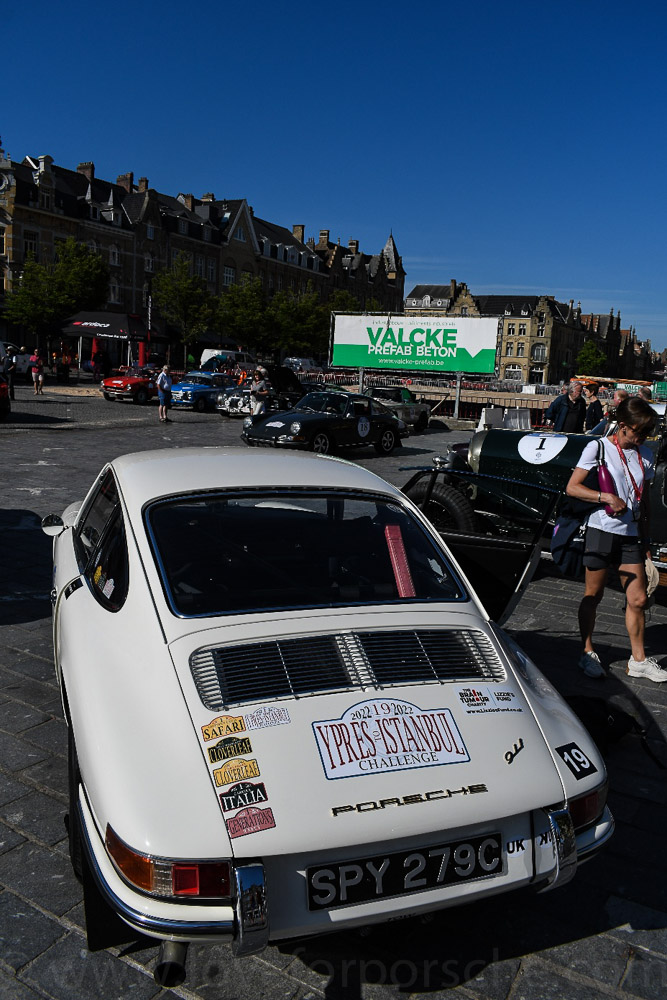 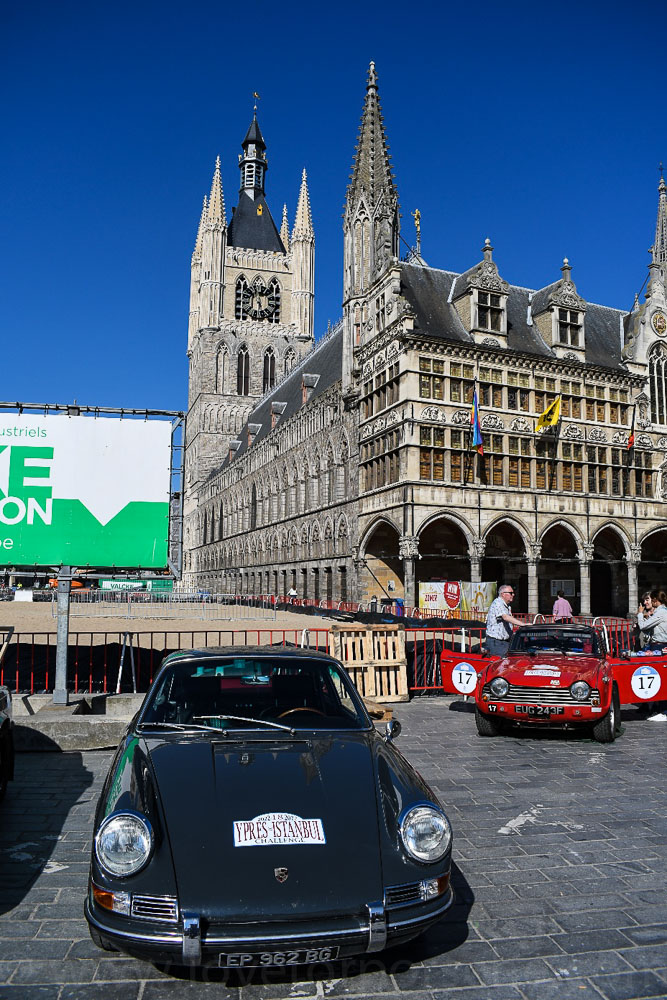 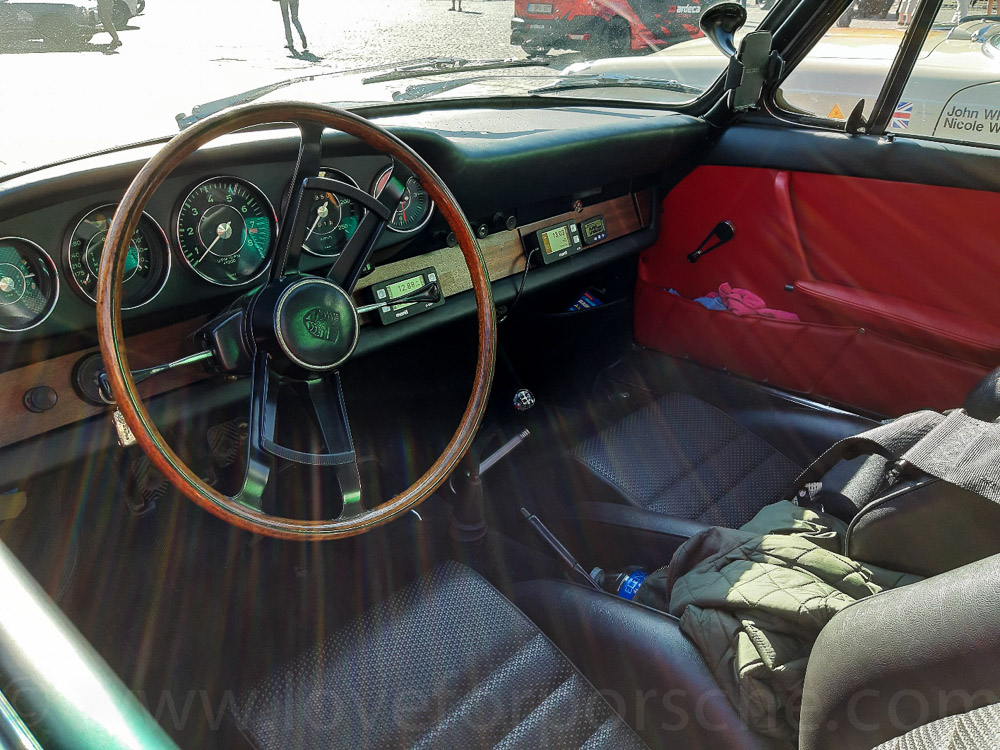 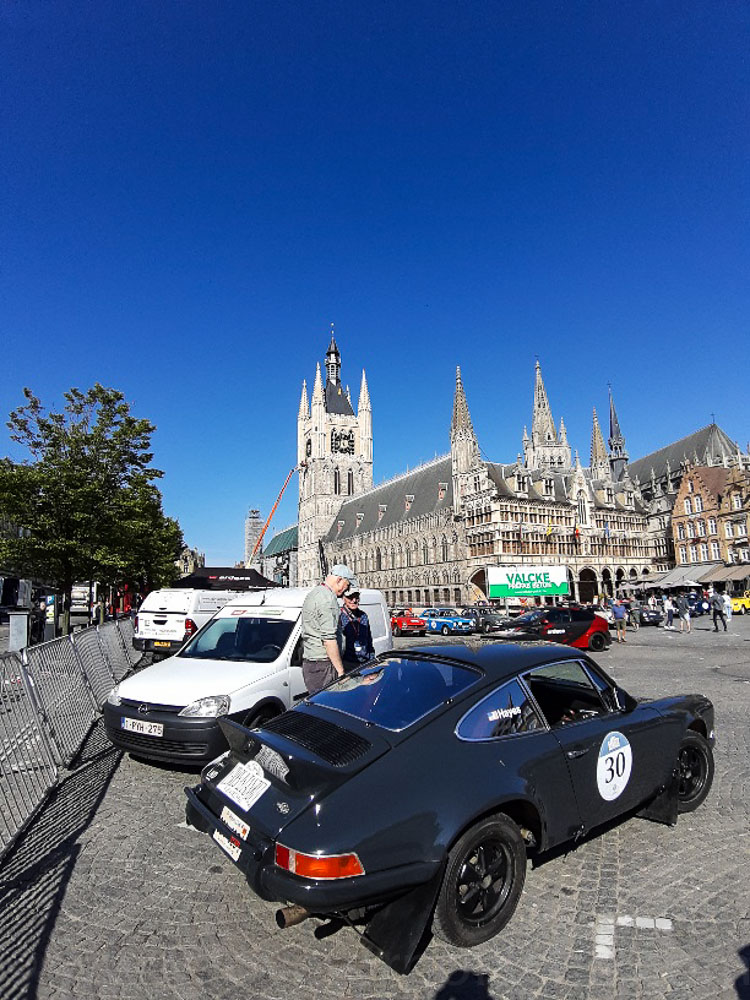 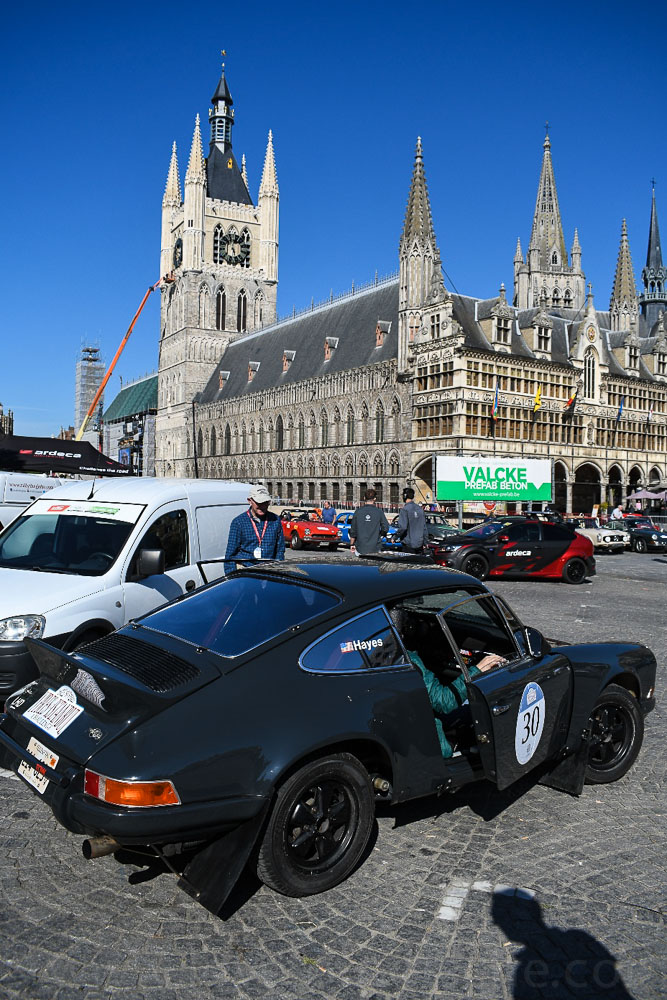 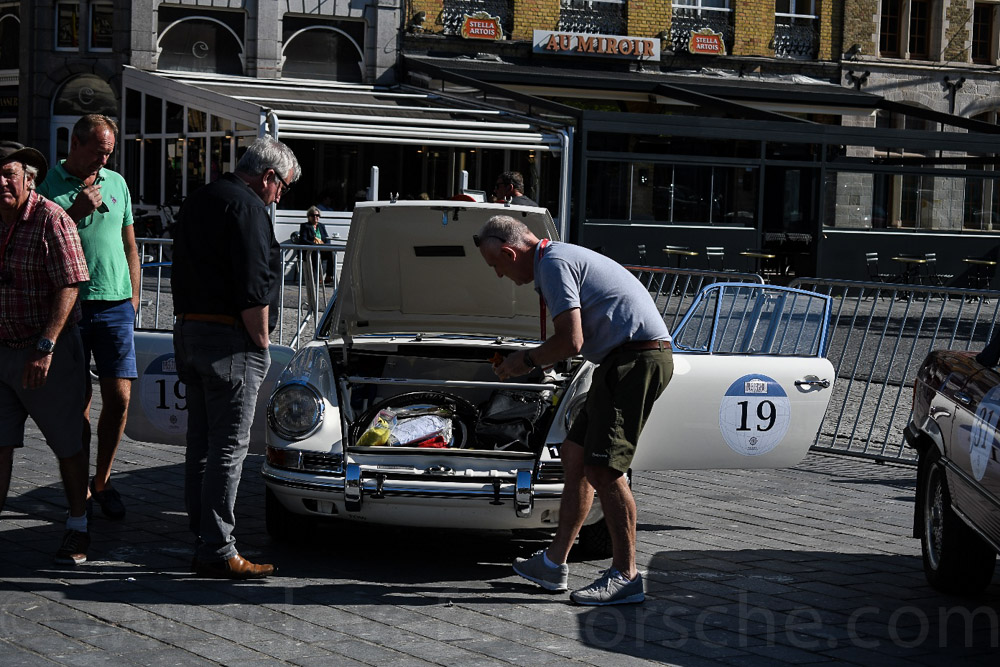 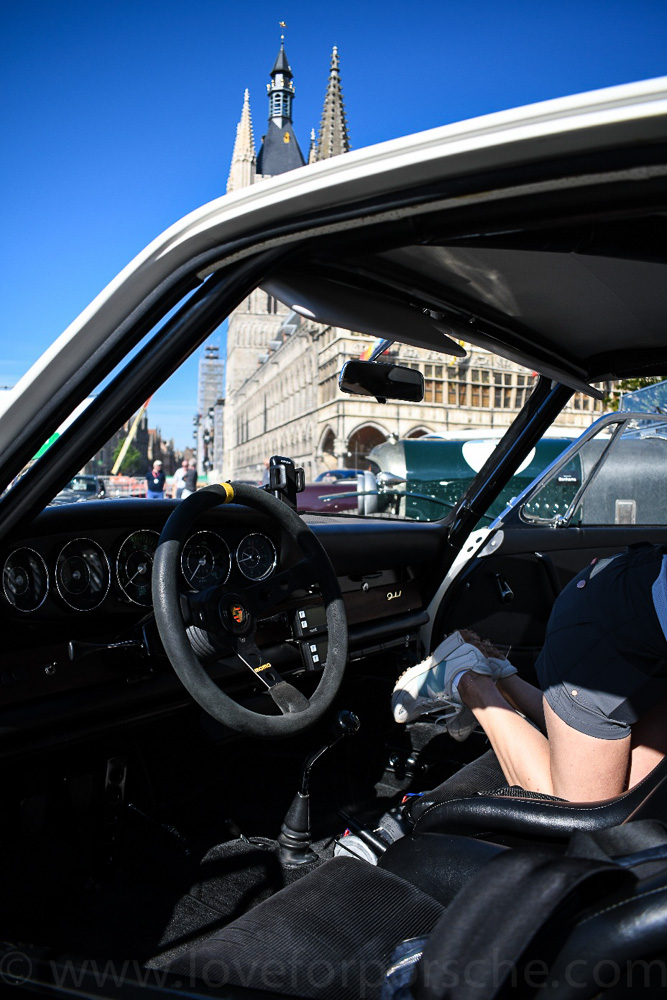 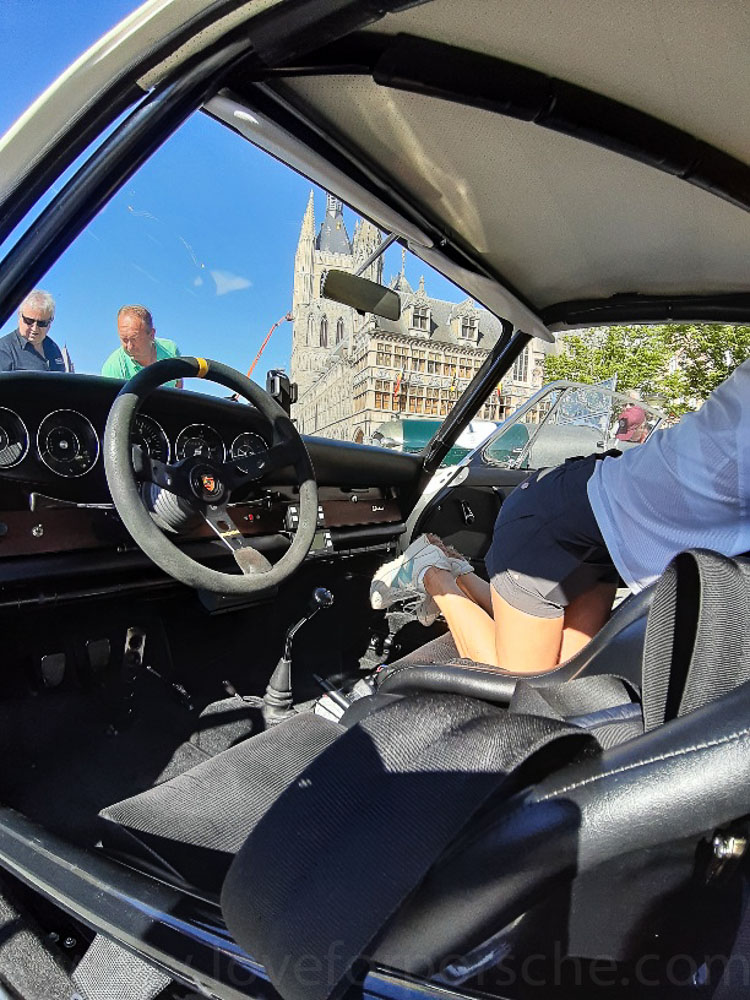 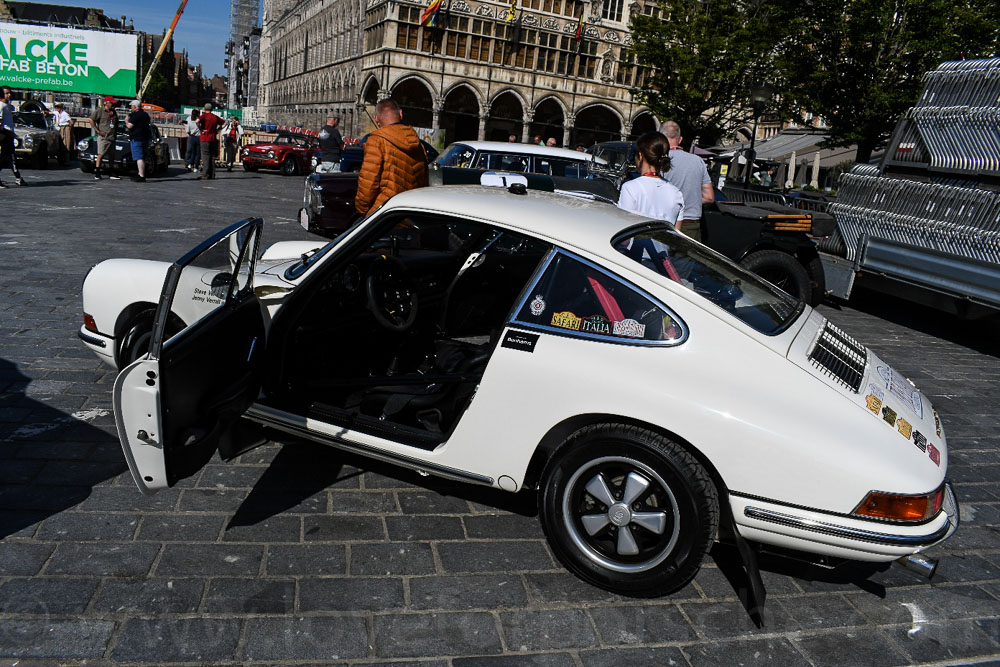 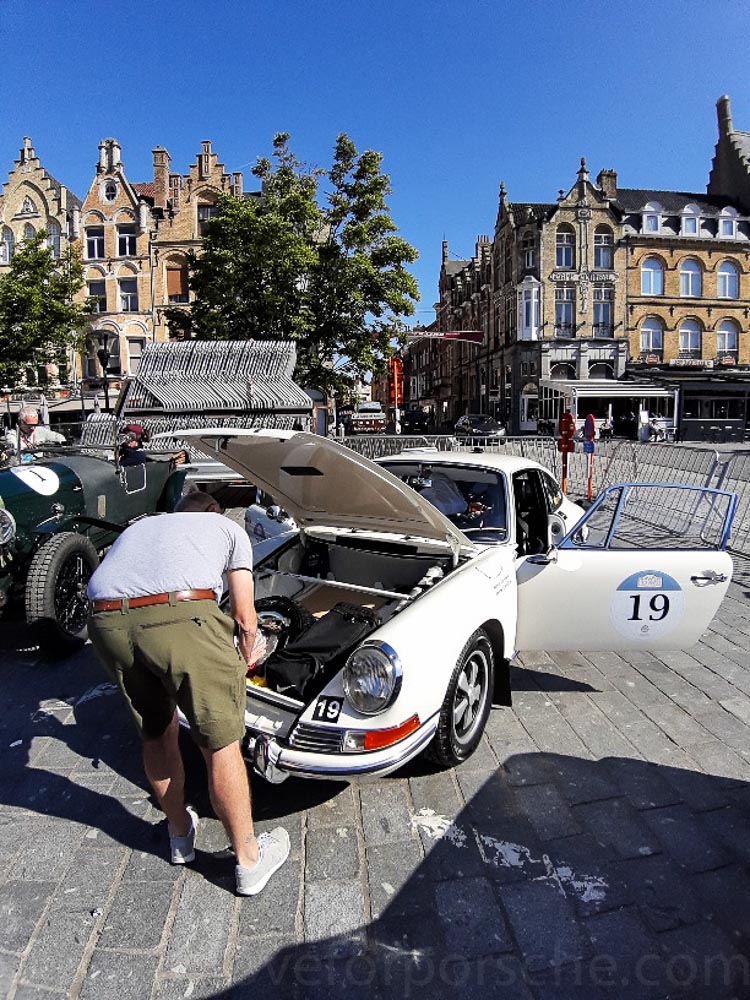 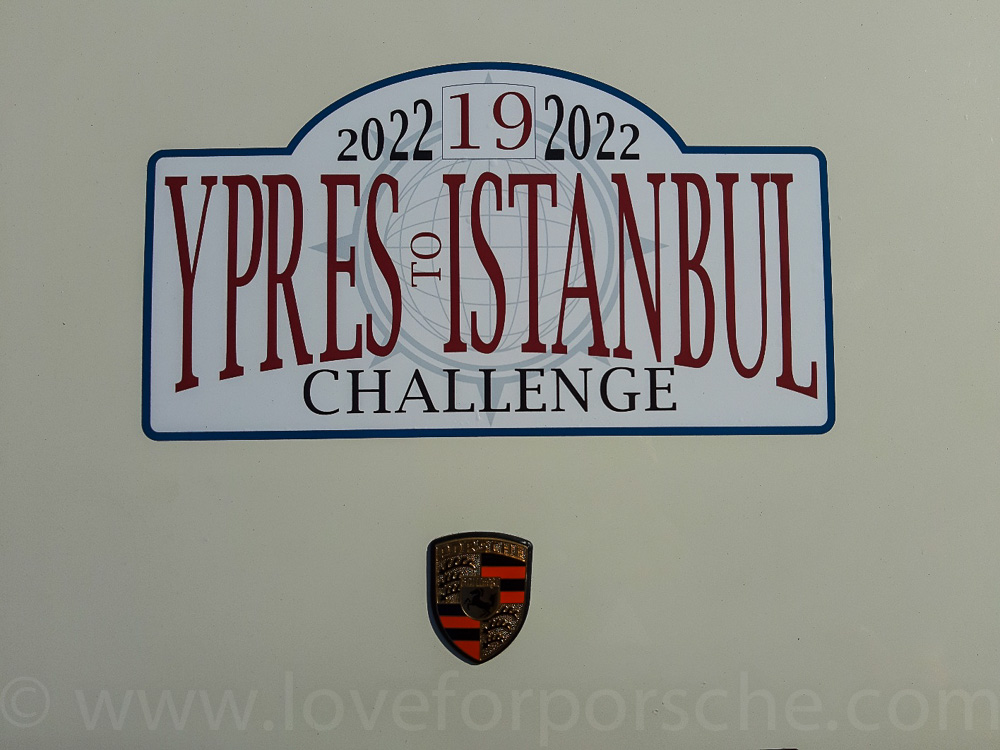 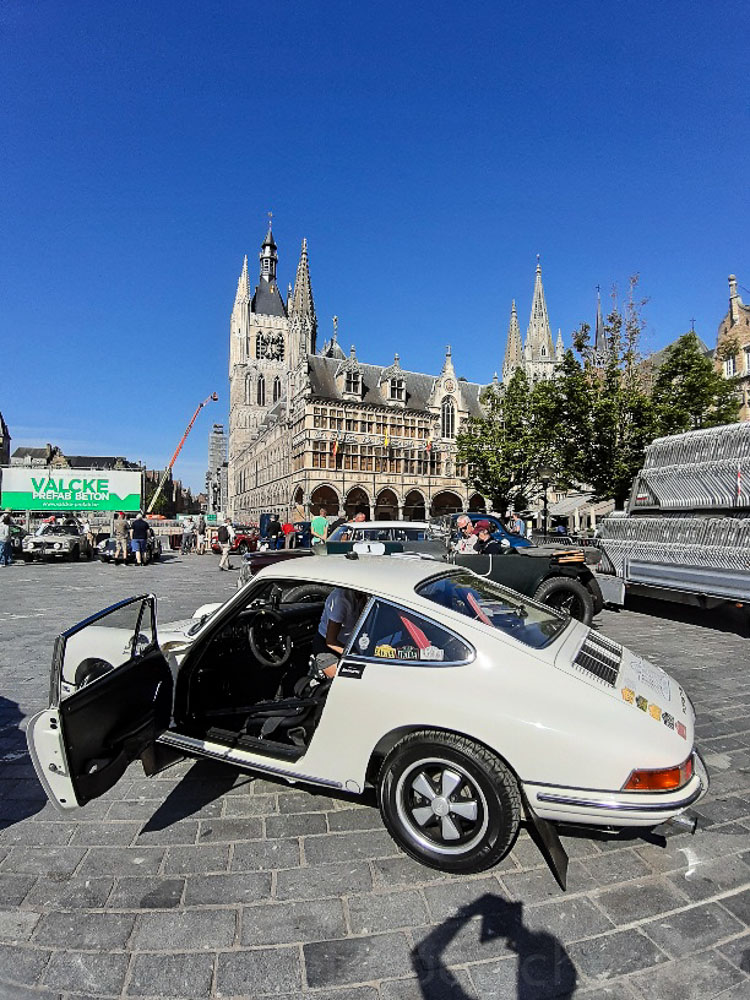 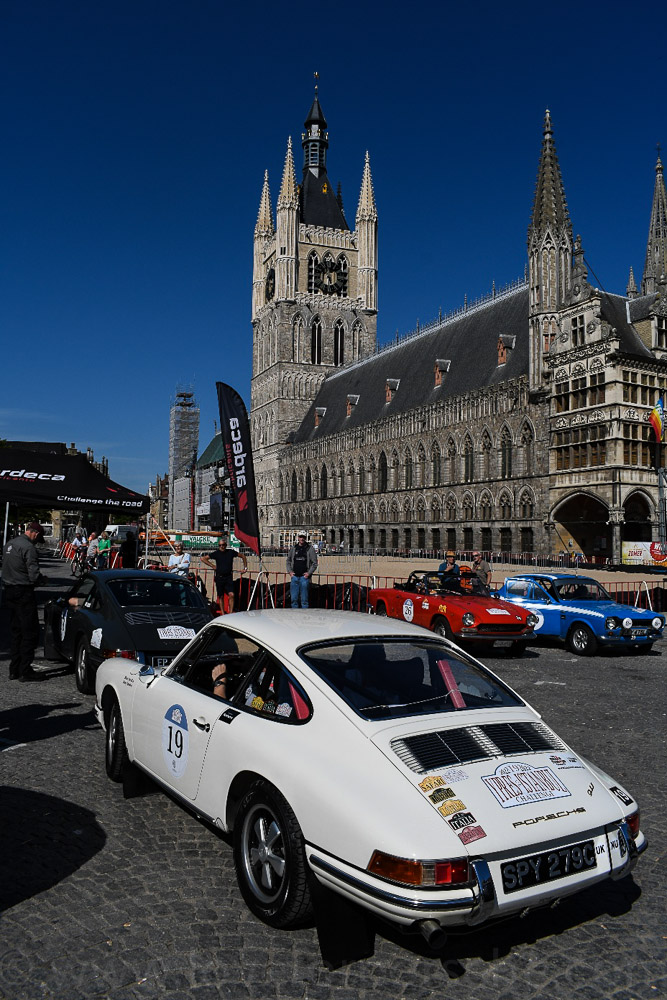 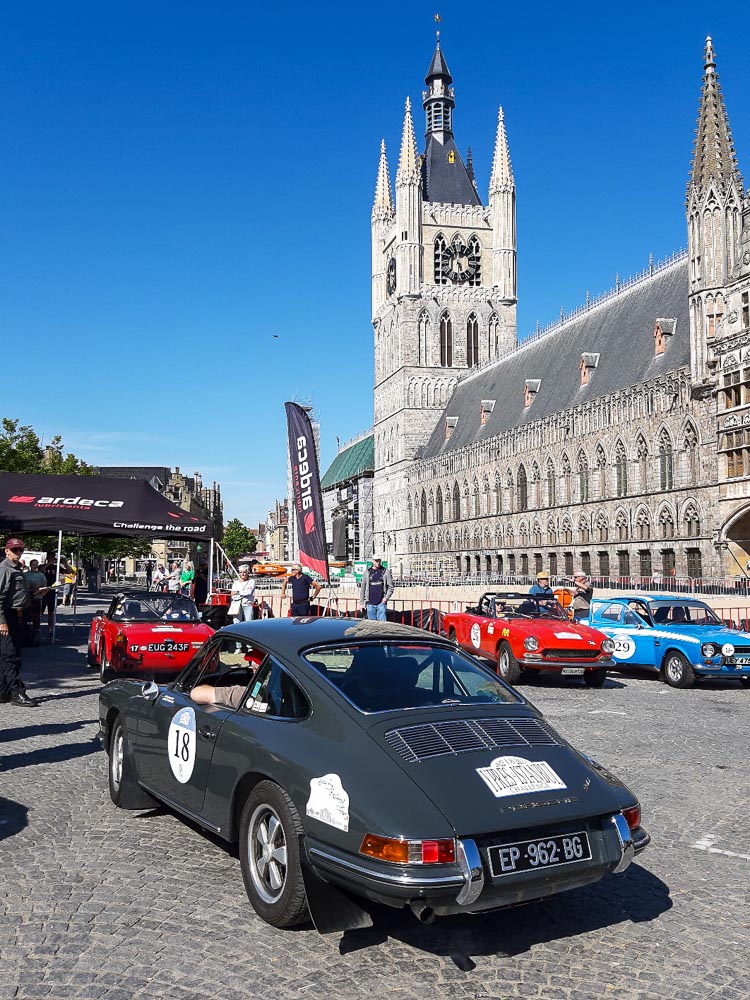 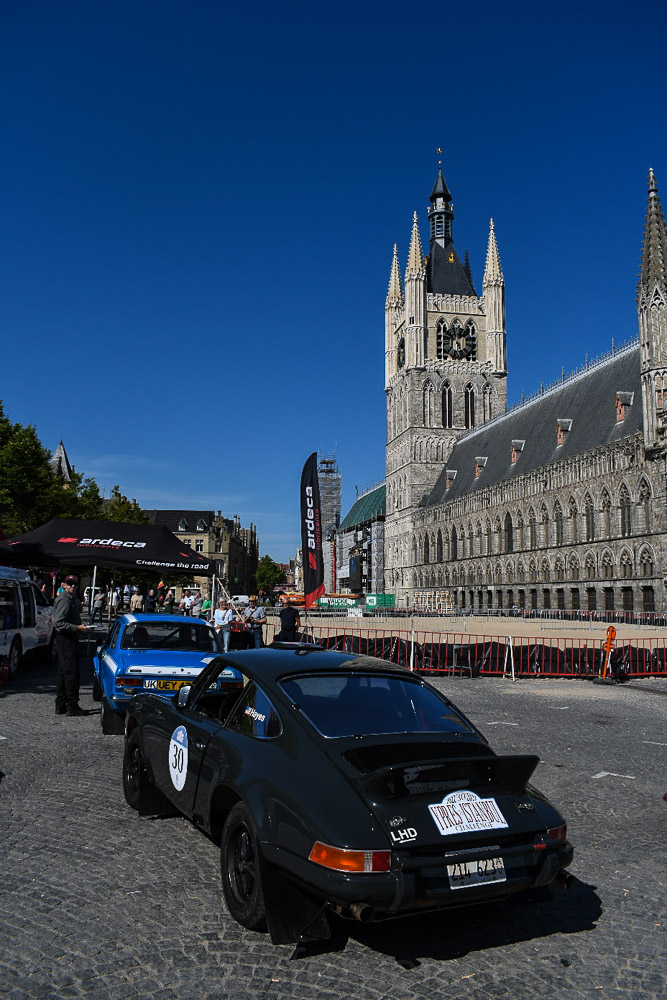 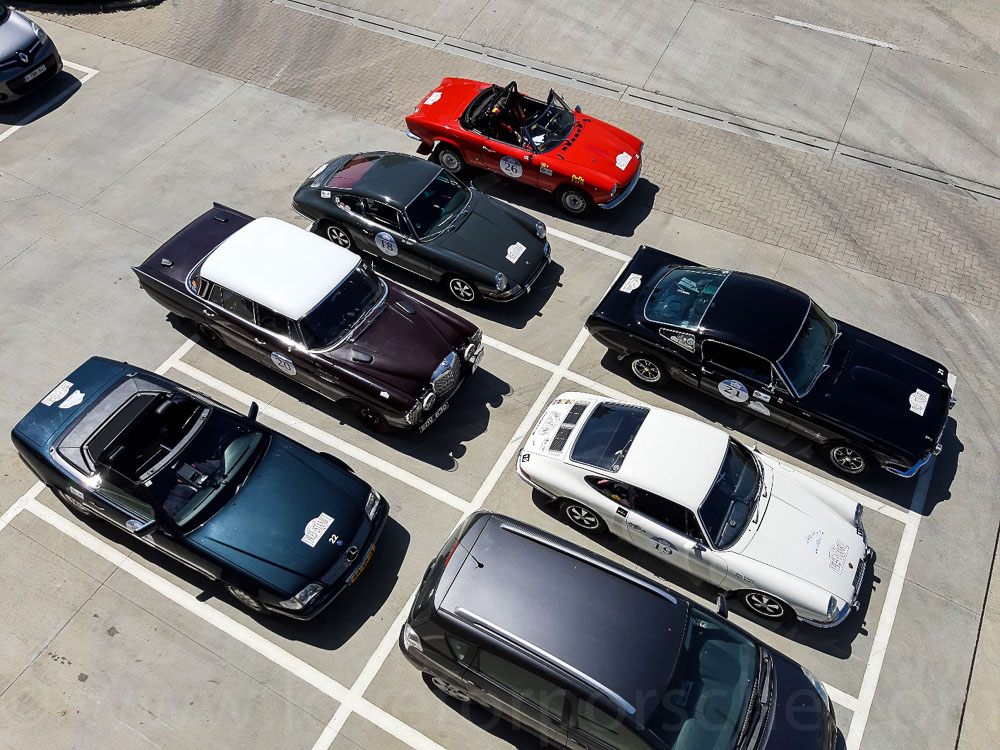 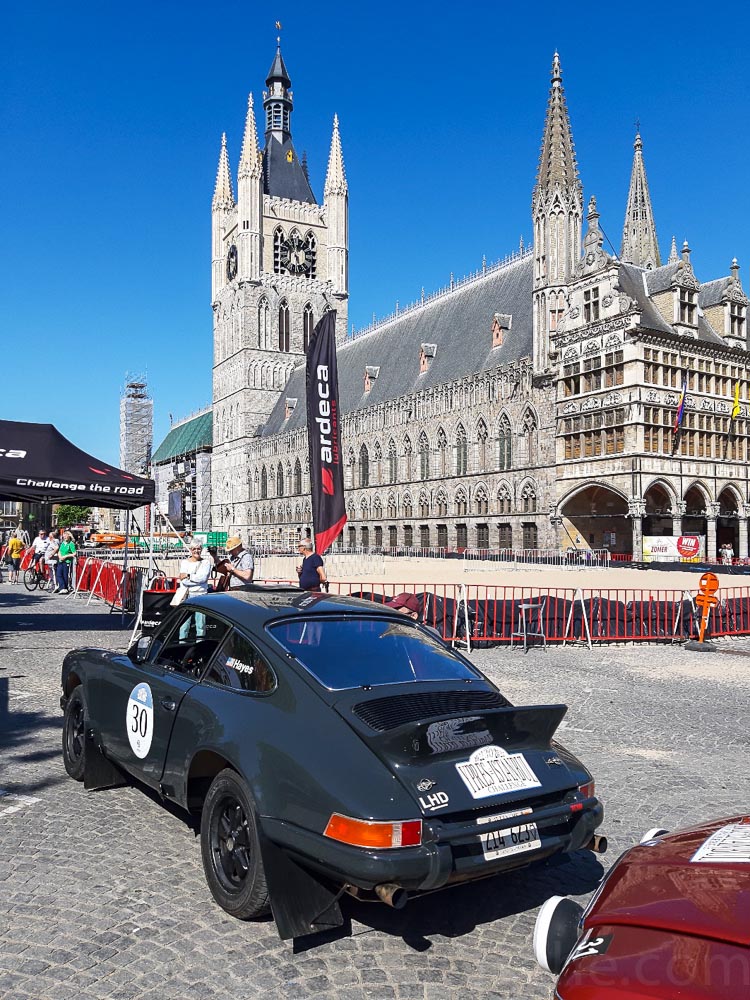 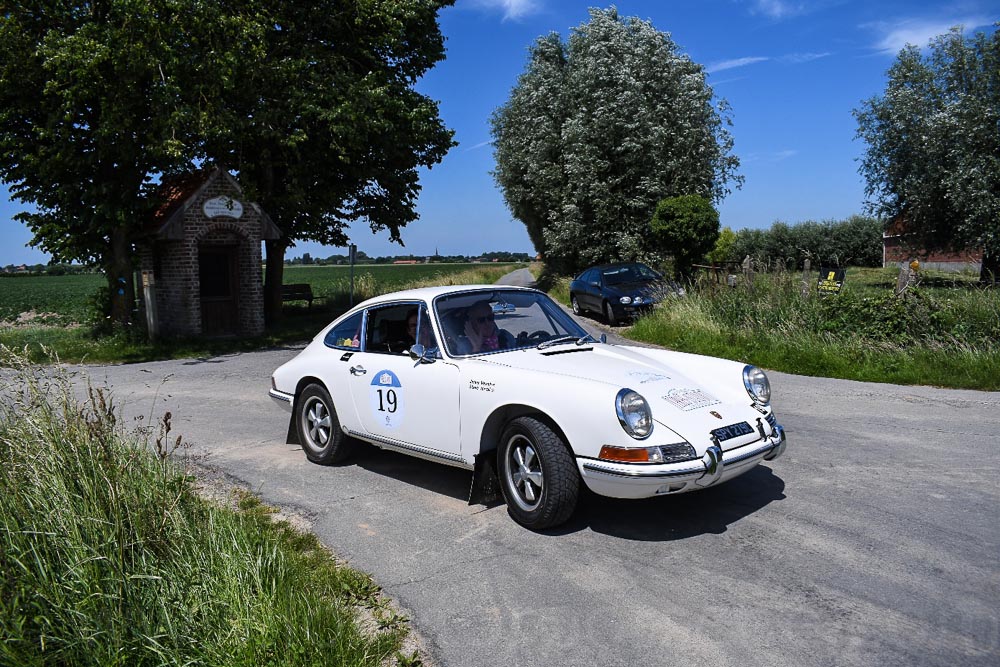 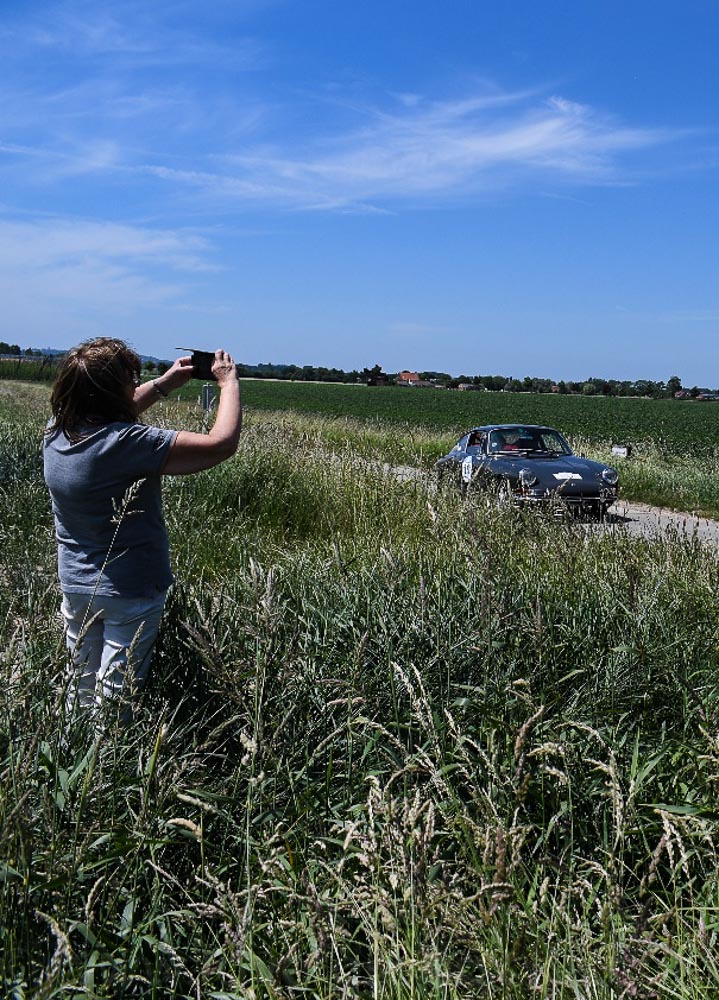 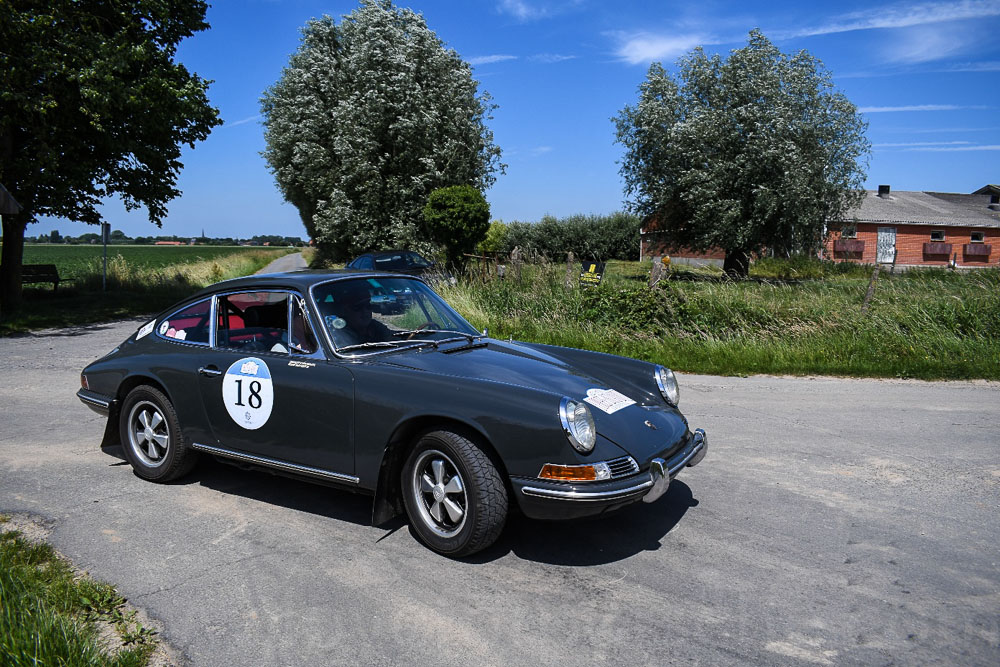 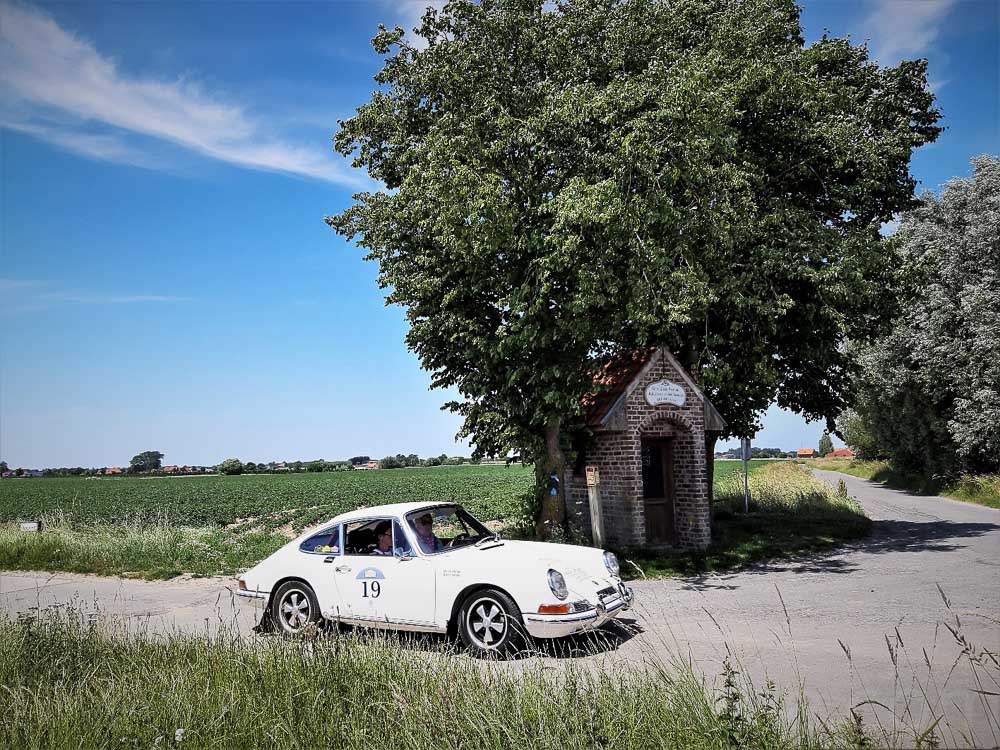 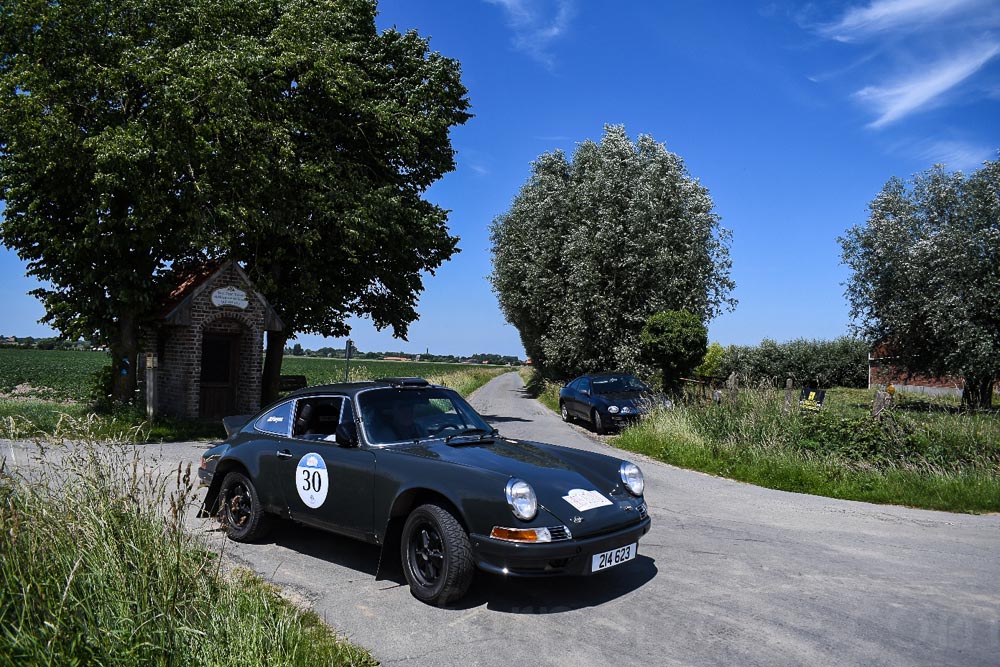 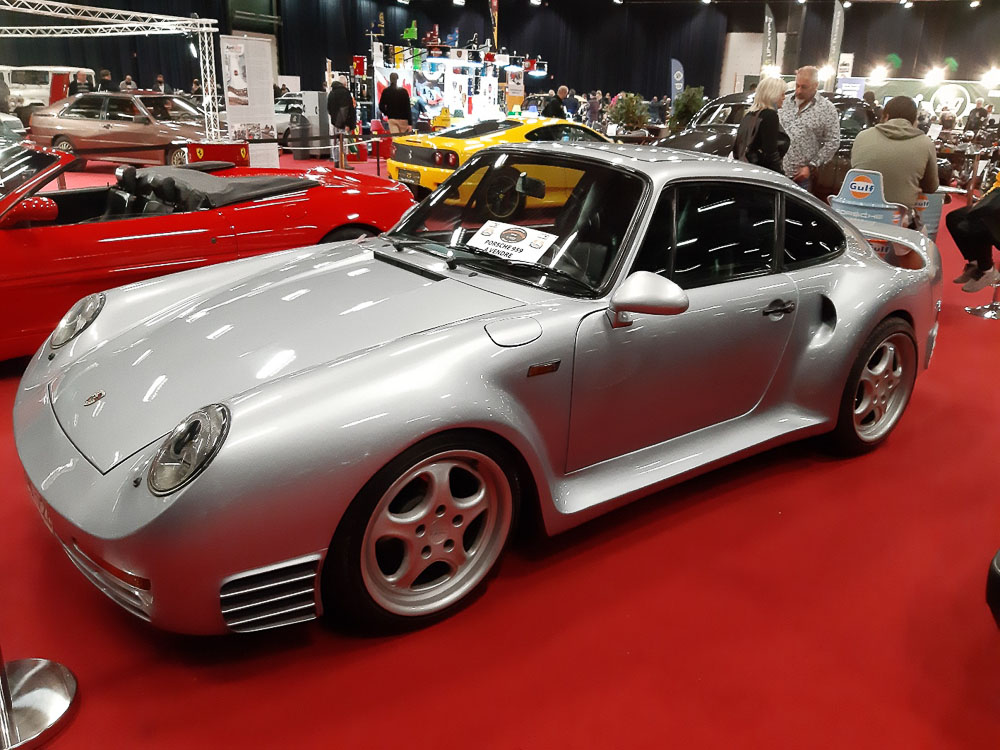