Porsche Belgium at the Interclassics Brussels

Brussels Expo and its exhibition halls are legacies of the  Brussels World Fair in 1935 and 1958. The buildings, therefore, stand as testimony of the exceptional architecture that thrived in Brussels in the 1930s: Art Deco. Under the eye of the Atomium, the imposing main entrance of Interclassics Brussels immediately brings you into the right atmosphere to enjoy the largest classic car show in the Benelux.

Main theme of the Interclassics Brussels was the 75th anniversary of Ferrari. The organization managed to gather an impressive line-up of Ferraris to celebrate the anniversary. In addition to this milestone, the unique relationship between Belgium and the ‘Scuderia’ will also be put in the spotlight. As early as 1952, the Belgian privateer organization Ecurie Francorchamps was there at the beginning of the Le Mans and many F1 races with its distinctive yellow Ferraris. Eyecatchers of the show were the Ferrari 206 Dino of guitarist Eric Clapton, and the Daytona 365 GTB/4, BB Competizione, 250 GT SWB en 488 Challenge of the Ecurie Francorchamps.

But of course our photographer Wilfried Geerts had eye for the many Porsches shown at the Interclassics Brussels too. And just as during the previous editions, visitors had a wide variety of Porsches to look at. From early Porsche 356 to quite recent Porsche 911s, and all models in between could be found. The organization did not tell us anything, but we hope next year the 75th anniversary of Porsche will be the main theme for the event. We are looking forward to it, and in the mean time : let’s enjoy the pictures of this year. And of course : be ready to attend the Interclassics in Maastricht (Netherlands) next January. 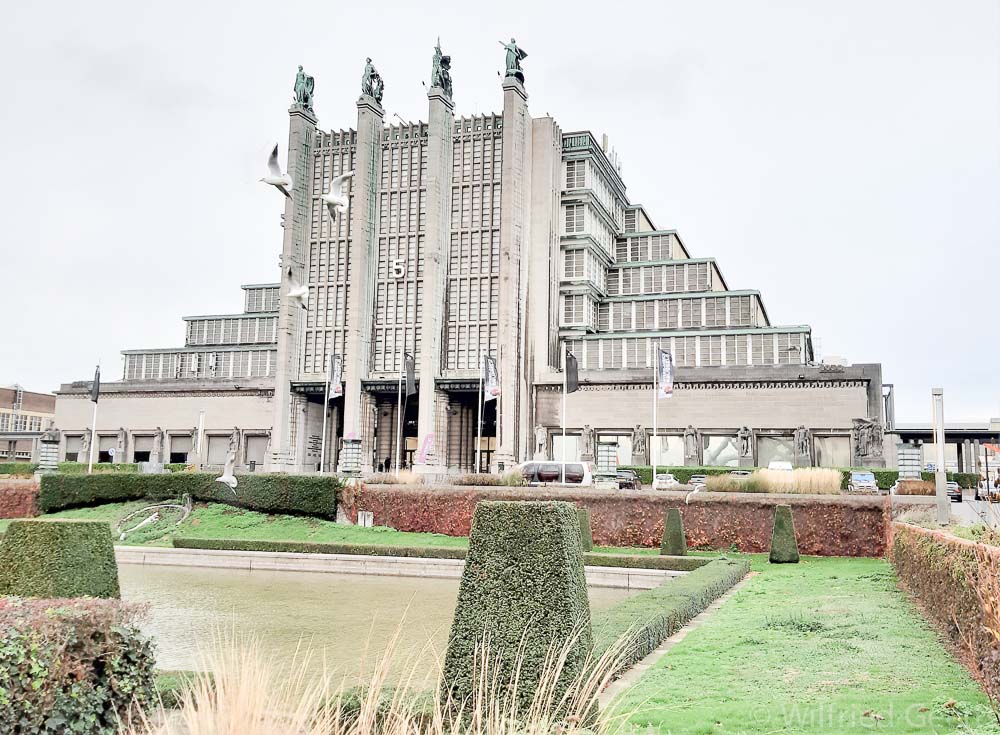