Max Hoffmann was born in Vienna, Austria in 1904 to a Catholic mother and Jewish father. Max Hoffman grew up working in his father’s  business. He developed sufficient racing skills to earn a position as a factory driver for an Austrian company that produced the French Amilcar under license. More important, he became a dealer for the brand. He retired from full-time racing in 1934 and expanded his activities in sales.His father owned a sewing machine factory, which later produced motorcycles. Max Hofmann had his fingers in the pie by coupling a DKW motor with a belt drive to a bicycle and simply breezing off. Hoffman was an avid racer who used motorsports as his ticket into the car business.He also founded Hoffmann & Huppert with a partner, including the first Volvo importer in Europe. Everything seemed to go its predetermined way before the political situation in Germany and Austria changed radically.

Max Hofmann fled to Paris and then on to New York. In 1946, in order to comply with American customs, he erased the second “n” in his name. Max Hofmann became Max Hofman. His unmistakable business sense and his feeling for shapes, which had already made him successful at his fashion jewellery company, also helped him in the car trade. He founded the “Hoffman Motor Car Company” in 1947. He commissioned the famous architect Frank Lloyd Wright to design a showroom on New York’s Park Avenue that was far ahead of its time in its clarity and simplicity of form.

Hoffman’s first client was Jaguar, for which he was the exclusive importer from 1948 until 1952. Max Hoffman also was the exclusive importer of Volkswagen from 1949-1953. Unfortunaly for him, he could not make the Beetle a commercial success. The  competition from domestic makes and stigma’s associated with buying German products can be considered as the main reasons. In 1949,  Hoffman took delivery of the first 20 Volkswagen Type 1s in the USA.  Only  two found the way to a new customerthe first year.  MaxHoffman would largely miss the crest of the Volkswagen wave, which didn’t hit the United States until 1955. It did, however, establish him a partnership with Porsche  to import the first Porsches 356 in the USA .

The following event illustrates the magnitude of sales of which Hoffman was thinking . When Ferry Porsche once remarked that he would be happy if five of these Porsches were sold in one year. Hoffman replied. “If I don’t sell five of these cars a week, I’m not interested in this business.” His calculation: Many of the Americans who had served as soldiers in Europe had developed a passion for European sports cars. The calculation worked: Hoffmann won the prize for the most interesting car at the “Concours d’Elegance” in Watkins Glen with a Porsche 356 in September of the same year.

Other notable brands exclusively imported through Hoffman Motors include Alfa Romeo, BMW, Fiat, and Austin-Healey.  The idea to produce a street version of the Mercedes-Benz 300 SL Gullwing came from  Hoffman.  First, Mercedes-Benz denied his request. However, Hoffman  convinced them he was serious by placing an order for 1,000 cars. His power of persuasion helped give birth to revered cars like the Alfa Romeo Giulietta Spider, Porsche 356 Speedster, and BMW 2002. Hoffman is also credited with sketching the now famous Porsche crest. Because of his achievements, Max Hoffman is sometimes nicknamed ‘The father of the European car in America’.

Hoffman retired from the auto business in 1975, having given many of the world’s greatest car brands their foothold in the United States thanks to his superb salesmanship, elegant taste, and ability to anticipate consumer demand. In 2003,  Max Hoffmann was inductef in the Automotive Hall of Fame. After his active career, Max Hoffman spent his remaining years as an art collector.

The Porsches at Mecum Auctions : the results

“Porsche 356 in the spotlight” at the Brussels Autoworld Museum

Secrets of the inner circle 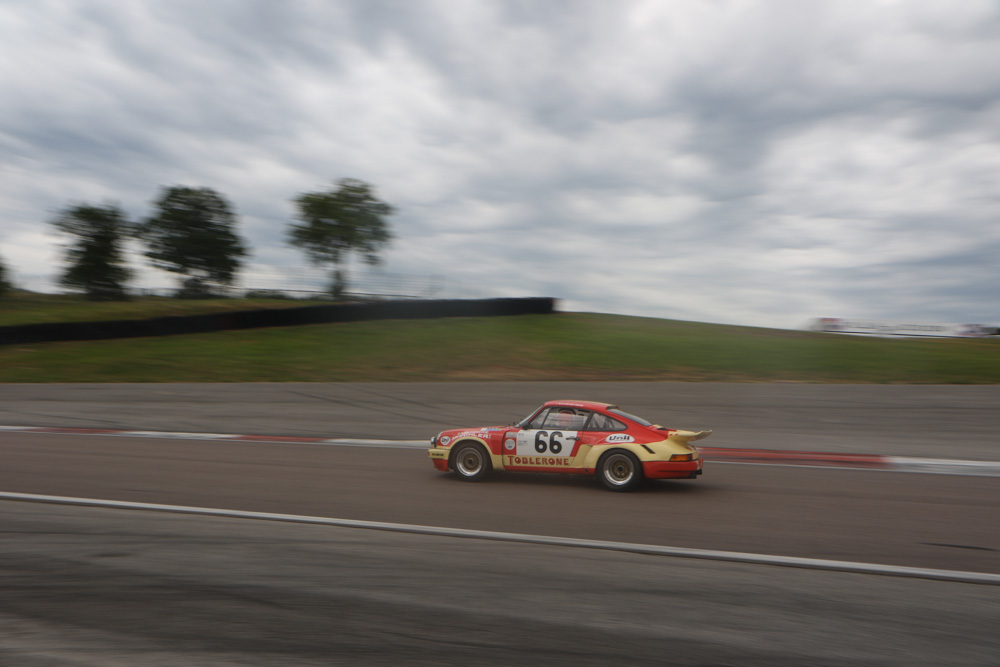