In the book “Otto Mathé : Tirols einarmiger Teufelskerl”, motorsport historian Siegfried Strasser tells the incredible story of a  man who’s story is interwoven with the early history Porsche. 27-year-old Otto Mathé from Innsbruck crashed with his home-built motorcycle on 30 September 1934 on the Graz trotting track during a sand track race. He was thrown against a pillar. It seemed to be an accident like many others at the time. But Mathé was in a coma for three days. After waking up he realized that his hand had been amputated. His arm remained paralyzed for the rest of his life.

A career in motorsport seemed to come to an abrupt end. However,  thanks to his invalidity that he was spared a war mission. After the war, Otto Mathé rose like a phoenix from the ashes in motorsports. He perfected his driving technique to an amazing extent. Even with just one arm, he beat often his two-armed competitors. Inseparably connected with his name remain his devil’s rides with the Porsche Type 64 and the self-built Fetzenflieger. On sand and on ice Otto Mathé seemed almost unbeatable.

Siegfried Strasser dove into the life of Porsche pioneer Otto Mathé and learns us all about him. From his early youth all the way to his passing, the life of Mathé breathed motorsports. All aspects are covered and illustrated with numerous pictures. Most of these pictures are never published before. That on its own makes this book worth buying. It can be seen as a true treasure when you are into Porsche Gmünd or one-offs like the Fetzenflieger.  We believe there could have been more attention to lay-out, to facilitate the reading. But the wealth of information in this book is tremendous. A real must-have for any Porsche enthusiast with an interest in its early history. 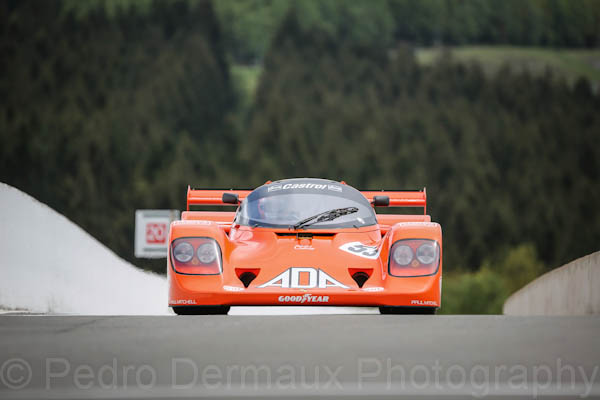