Rob Dickinson was born in the UK. He’s a cousin of Bruce Dickinson, the frontman of the heavy metal band Iron Maiden. Rob Dickinson’s name rose as the guitar playing frotman of the band Catharina Wheel. After the other band members decided to quit the band, Rob Dickinson started a solo career.

From his youth in the early 70s, Rob Dickinson had a great passion for cars. On a trip to France, his father alerted him on a passing by Porsche 911 Targa. The passion was born. He studied Automotive Design at Coventry University and went on to work with t Peter Stevens (designer of the Mclaren F1) and Julian Thompson at Lotus. Even though he loved working in the automotive industry, his passion for music and rock and roll seemed more interesting to him, and he traveled the world as a musician for about 15 years.

In 2009 Dickinson founded Singer Vehicle Design, a company that reimagined the Porsche 911 the way Rob thought a Porsche 911 should be. The company is based in Los Angeles and the name both refers to the music career of Rob Dickinson as to Norbert Singer, a automotive engineer at Porsche who played a key role in many of the Porsche victories in the 24H of Le Mans. 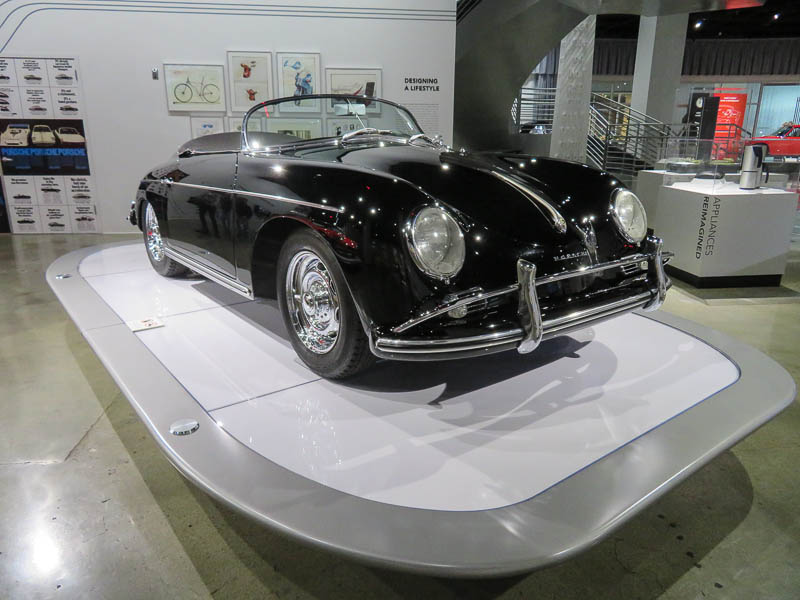