I think we can all agree the Porsche 924 has never been the Porsche that was loved by most of the Porsche drivers. On the contrary, many didn’t even consider it to be a true Porsche. An Volkswagen with a Porsche skin and an Audi engine, that’s how the car was named by lots of the disbelievers when the car announced the birth of the Porsche 924 back in 1976. However despite the disapproval of the self-called die-hards of Porsche, sales boosted. Finally there was a Porsche available to a great public that didn’t have the big wallets to by a Porsche 911.

One model of the disapproved Porsche 924 however, was extremely powerful, it might even be considered as a rival to the Porsche 911 : the Porsche 924 Carrera.The author, Roy P. Smith, tells us all about this wolf in a sheep skin. Using the documentation of the Porsche Archives and the knowledge of people involved in the design and production of the Porsche 924 Carrera, the author succeeds in telling us the complete story : from its early conceptual phase and the 924 Rally Turbo of 1979, to the prototype 924 GTR/P that tested at the Paul Ricard Circuit and went on to place sixth at Le Mans in 1980. It covers the 406 Homologation models, built to qualify for Le Mans, and the 59 very special competition models, as well as the 17 GTR racing models.

For the readers interested in racing, details about races all over the world are included. The limited collectors edition of 1500 copies is definitely a worthy addition to any Porsche library, and it will bring you hours of fun reading the story of a remarkable car. Especially nowadays when there’s finally some appreciation for the car that once was spitted out by many.

Boxster and Cayman now to be marketed as 718 model series 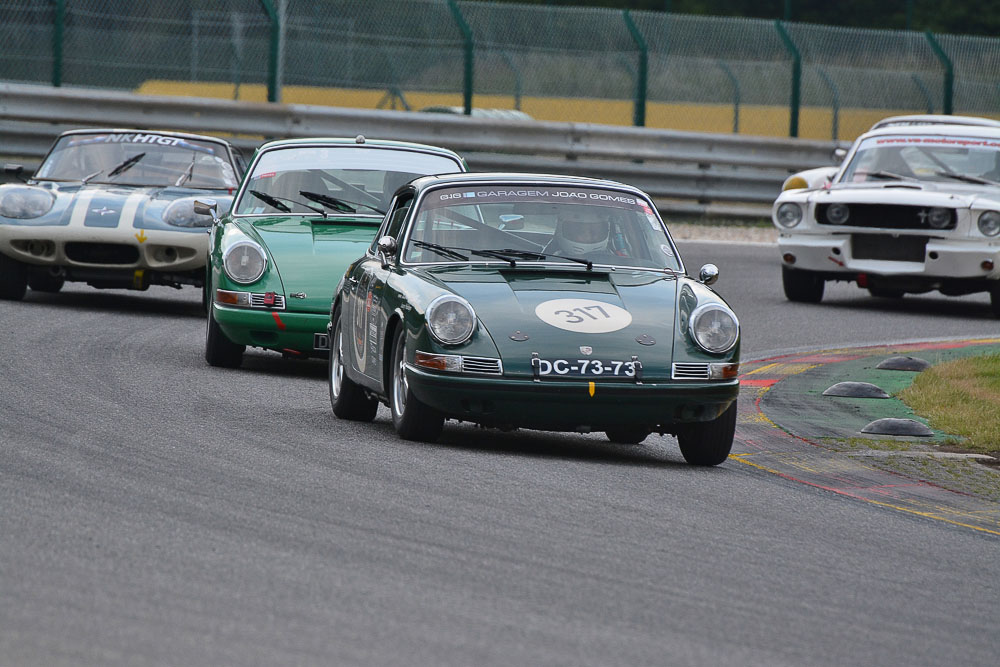