Valentin Schäffer was born on October 8, 1931 in Hungary. In 1955, he began working as an engine mechanic at Porsche. “I actually wanted to go to the school of engineering in Stockach, but I fell in love and it brought me to Tamm near Ludwigsburg,” says Schäffer. “The team at Porsche also gave me a very warm welcome. I was able to start work in the racing department the very day after my job interview.” Shortly after joining the company, he was already working on the 547/2 engine for the Porsche 550 A Spyder RS.

Six years later, in 1961, he passed his exams to receive his technician’s and master’s certificate. As he proved himself to be not only particularly hard-working but also particularly capable, the company appointed him head of racing engine development in 1966. His boss, Ferdinand Piëch, headed the entire development department from 1965 onwards, and he worked together with Hans Mezger. Schäffer retired in 1989 but remained so closely associated with the company that he continued to serve it for another five years.

Over the course of more than 30 years, many types of engines have been created with his help. Early high points in his career as an engine developer included the Carrera four-cylinder type 547 with vertical shaft drive and the eight-cylinder vertical shaft engines type 753 and 771, which brought Porsche victories in Formula 1, in the FIA European Hill Climb Championship and in the World Sportscar Championship. “The eight-cylinder 771 was my absolute favourite engine. And it was the best engine for hill climbing.

I worked on this engine every day for a long time and tinkered around with the exhaust system to get a bit more horsepower,” says the father of two about the racing engine with a power output of 138 hp per litre. Sometimes he was even at it on Sunday mornings: “I would drive to the test bench and fiddle about with it until I got the engine running,” Schäffer says. “Even when I was on holiday, I was always thinking about work and was looking forward to getting back to Porsche every time.”

Schäffer supervised numerous unforgettable racing events between 1956 and the end of 1980. His work sent him all across the globe and he witnessed many famous races including races in the Can-Am series, the Targa Florio as well as in the 24 Hours of Le Mans. He was also present on June 14, 1970, when Porsche claimed its first Le Mans victory with the 917 KH with drivers Hans Herrmann and Richard Attwood at the wheel. “I went to the USA for the first time as early as 1958,” recounts the guest of honour, who also had a hand in the successful six-cylinder engines type 906 Carrera 6 and 910.

And in the eight-cylinder engine with a displacement of three litres for the 908 as well as the six-cylinder boxer engine type 916, which served as a basis for the Porsche 908 as well as for testing the twelve-cylinder engine type 912 for the 917. To this day, the twelve-cylinder remains one of the high points of the Porsche engineer’s career and, indeed, the company itself. The turbo versions of the 917 posed a further challenge. In 1971, Valentin Schäffer completely reassessed the turbo engine, which quickly earned him the nickname “Turbo Valentin”. “Even though many exalt it today, it is a simple engine,” says the former Porsche engineer modestly. The 912/52 turbo engine used in the 917/30 Spyder set a new world speed record at Talladega Superspeedway on August 9 1975. Mark Donohue achieved an average speed of 355.78 km/h on the 2.66 km oval. 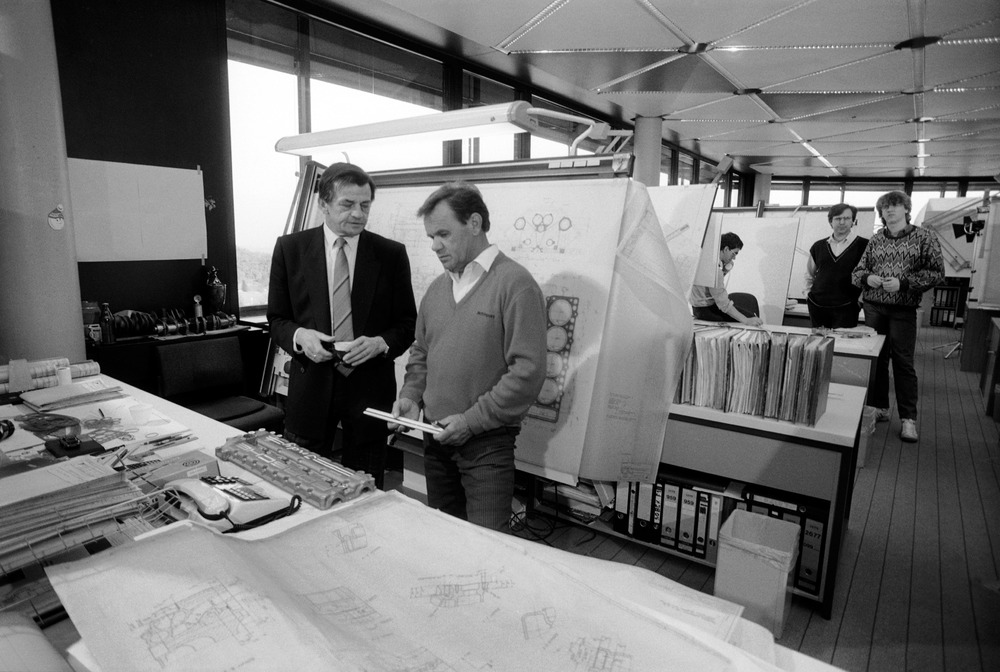 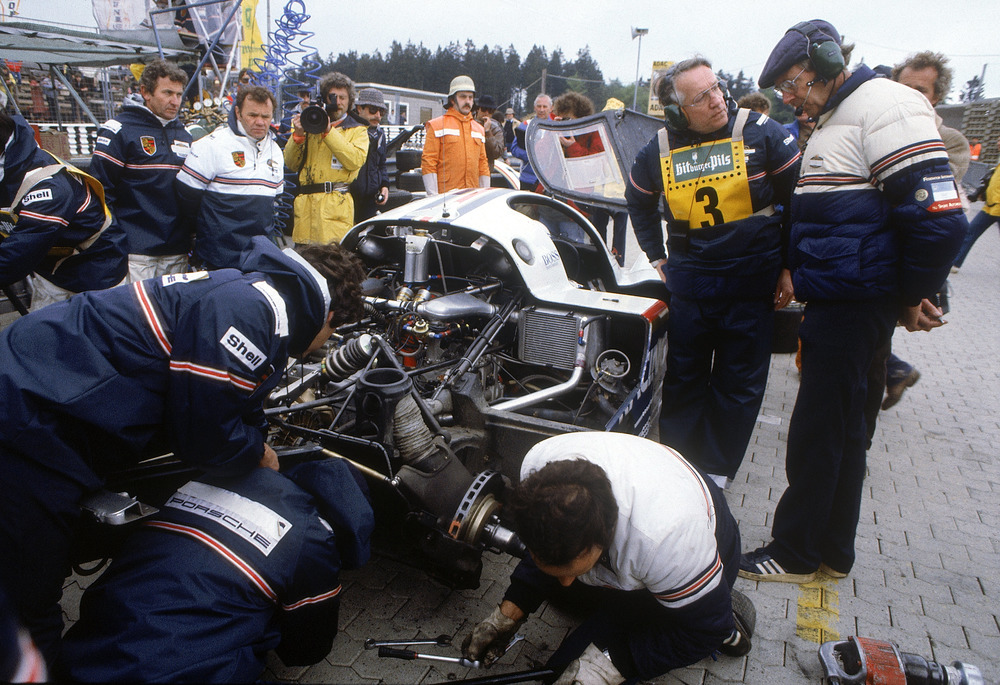 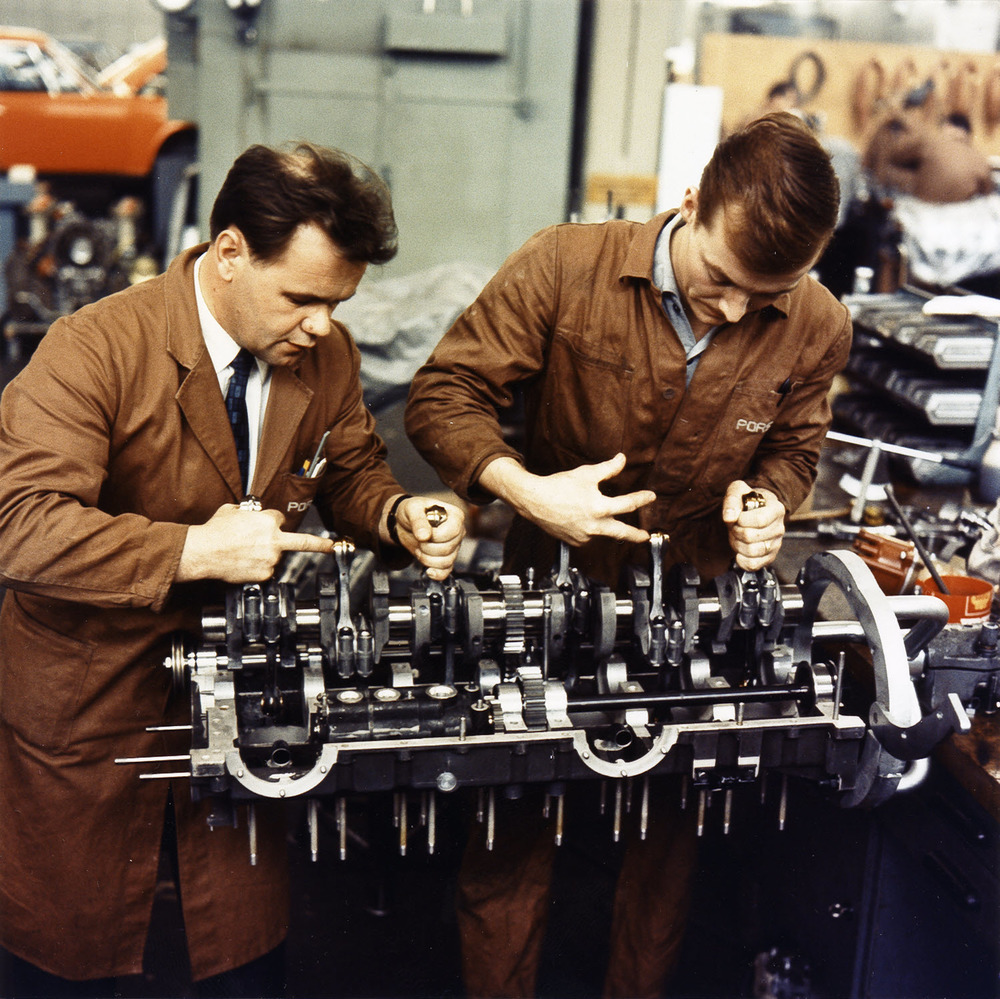 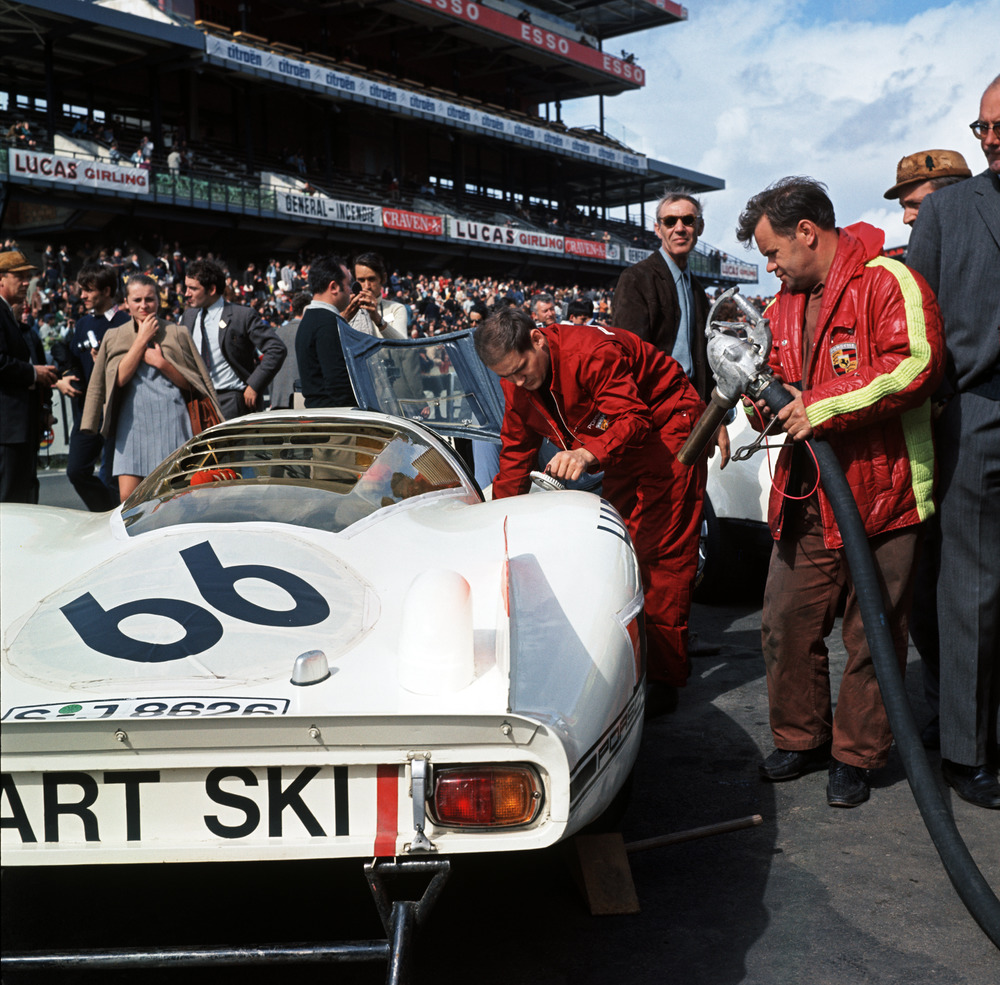 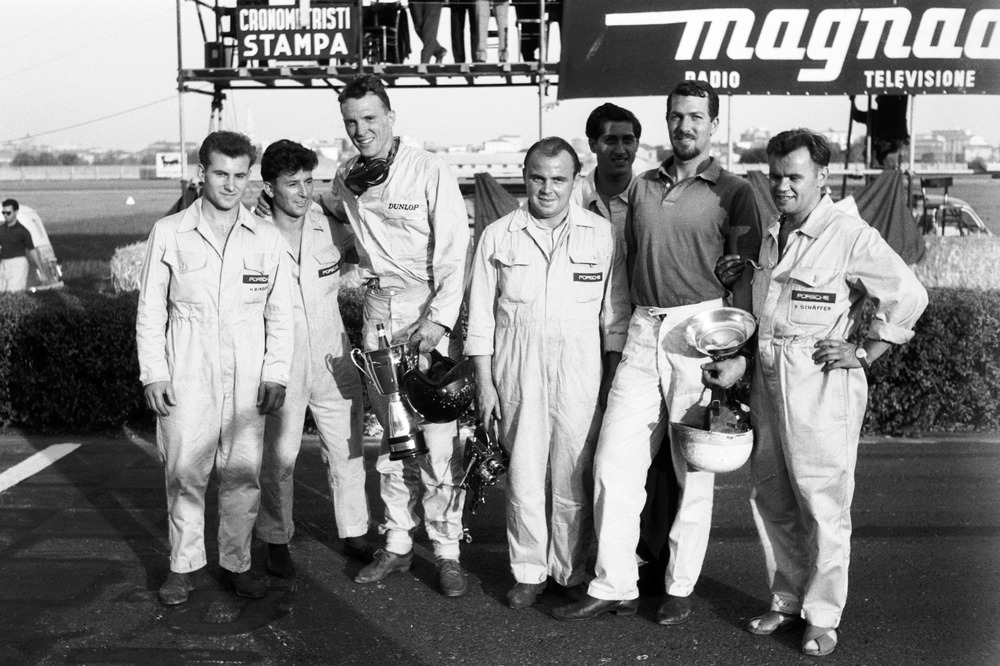 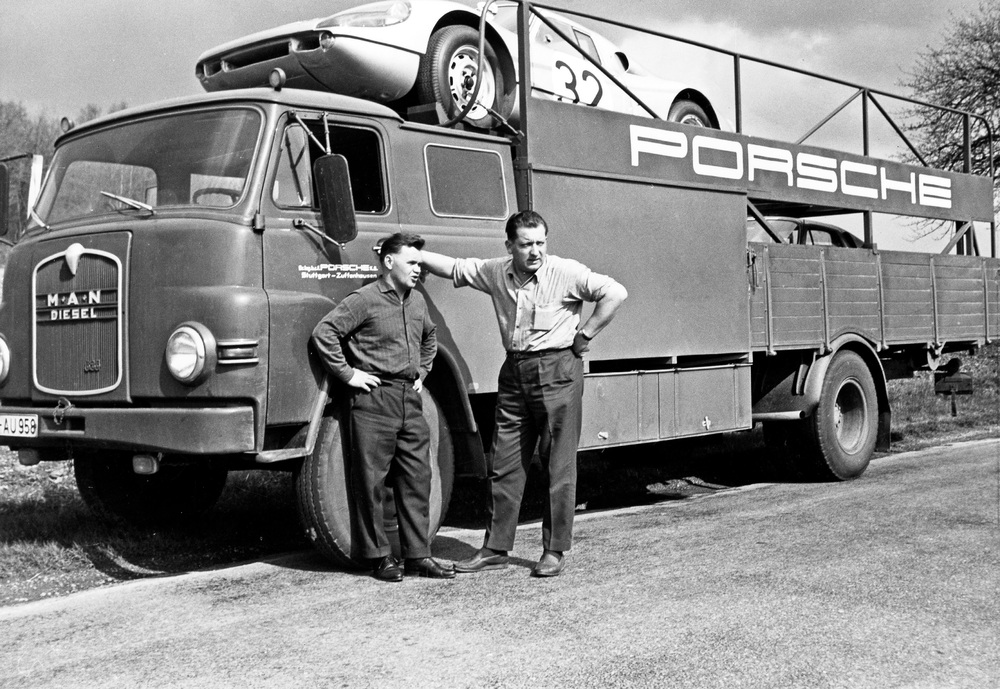 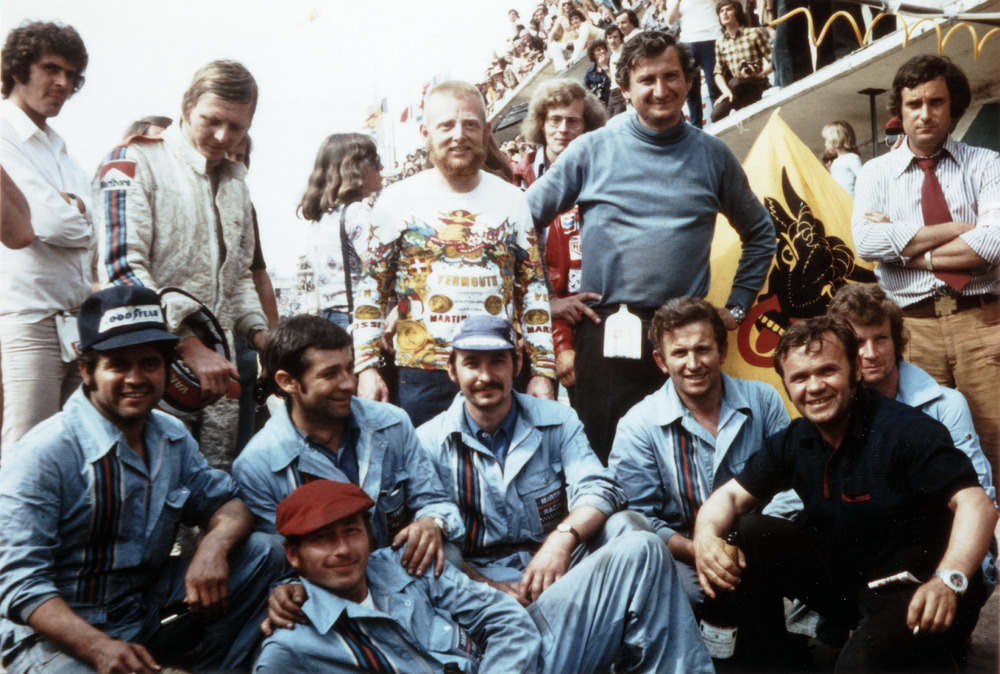 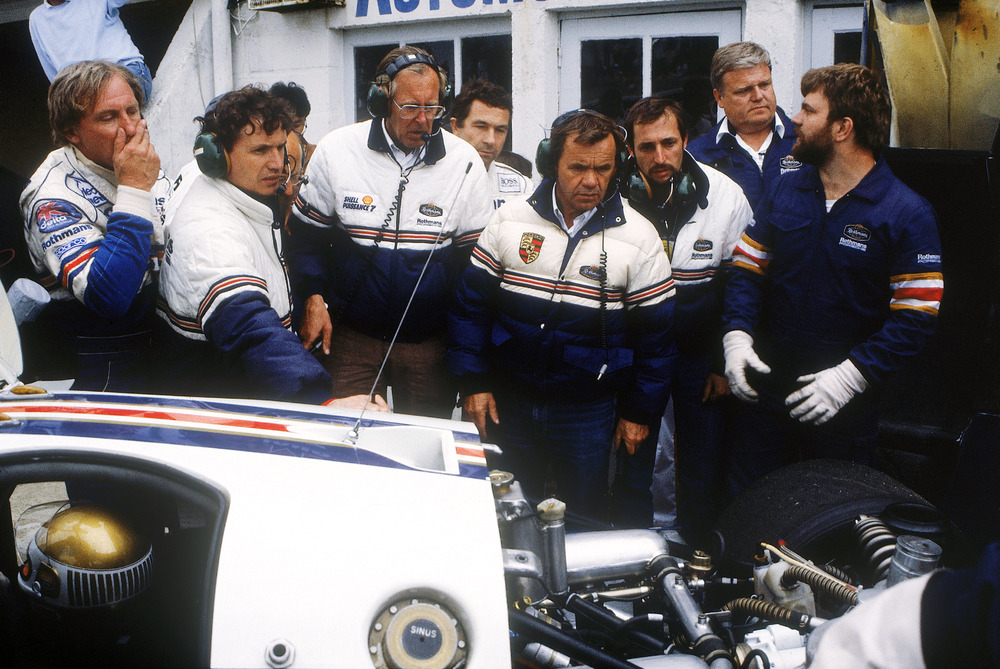 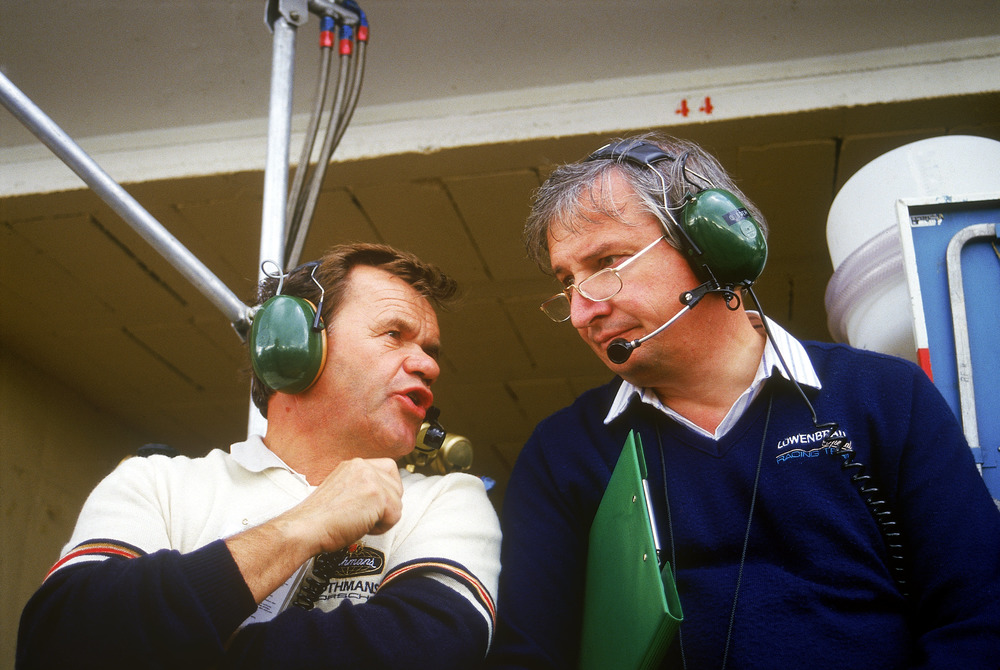 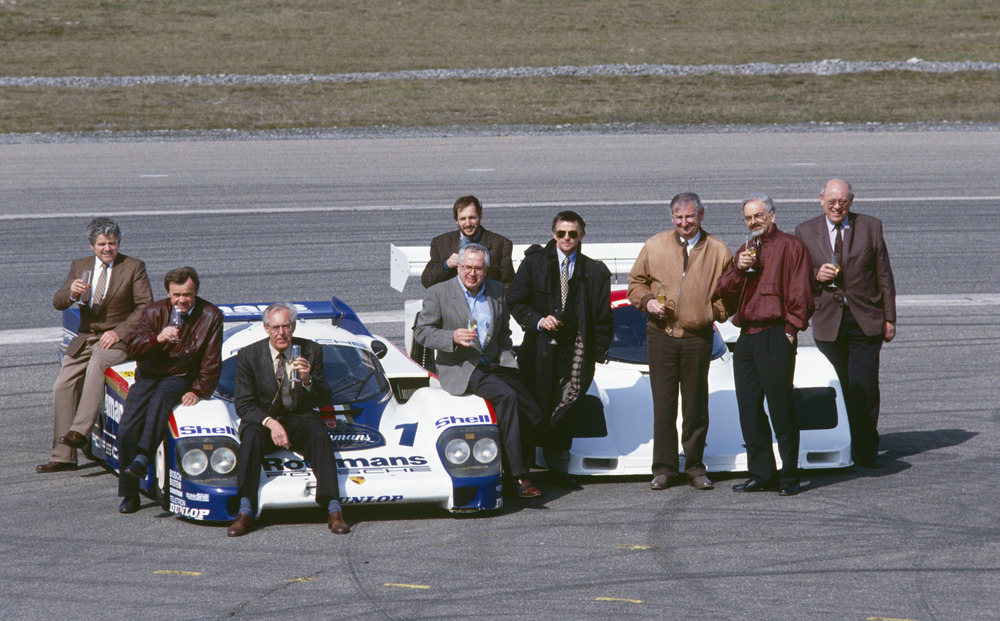 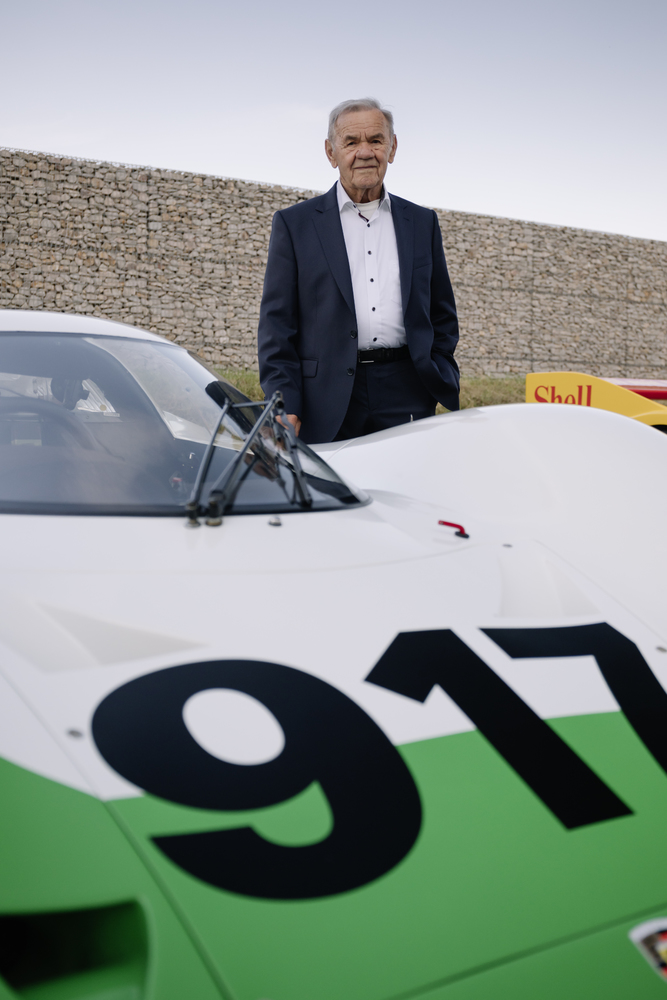 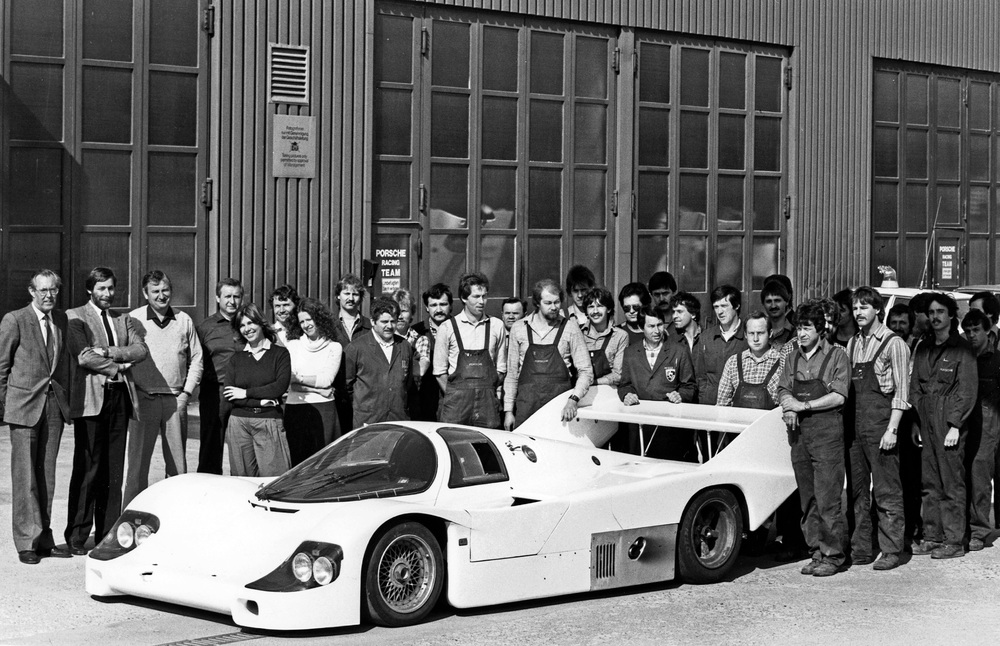 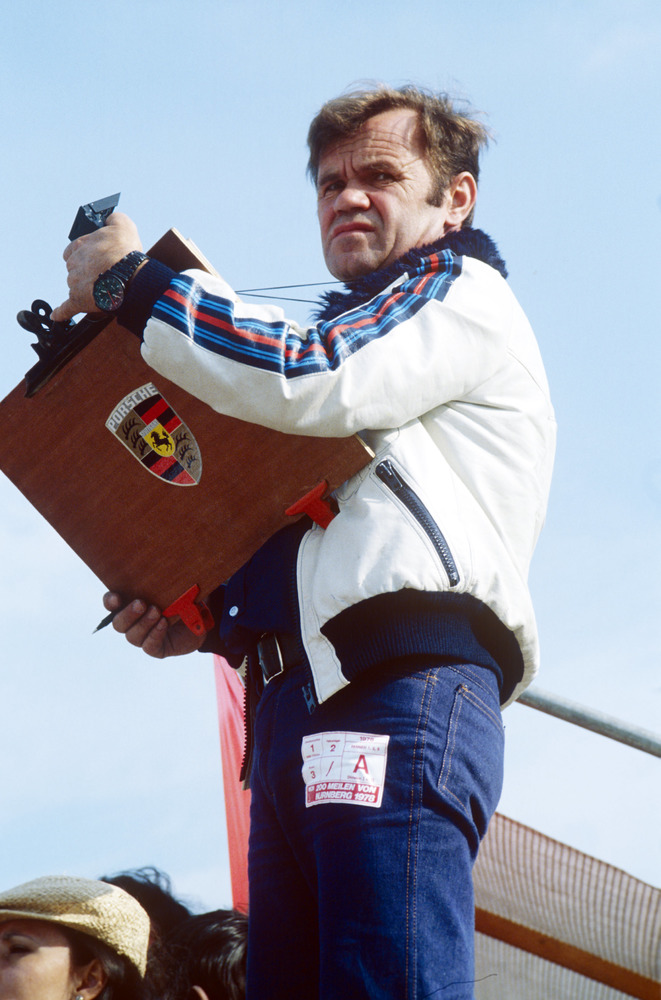 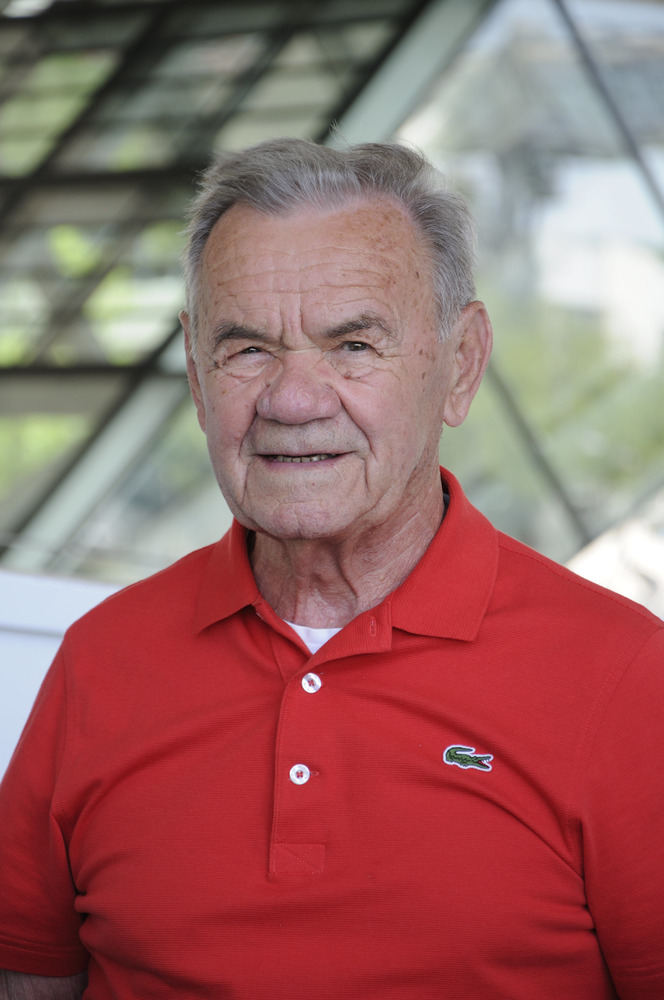 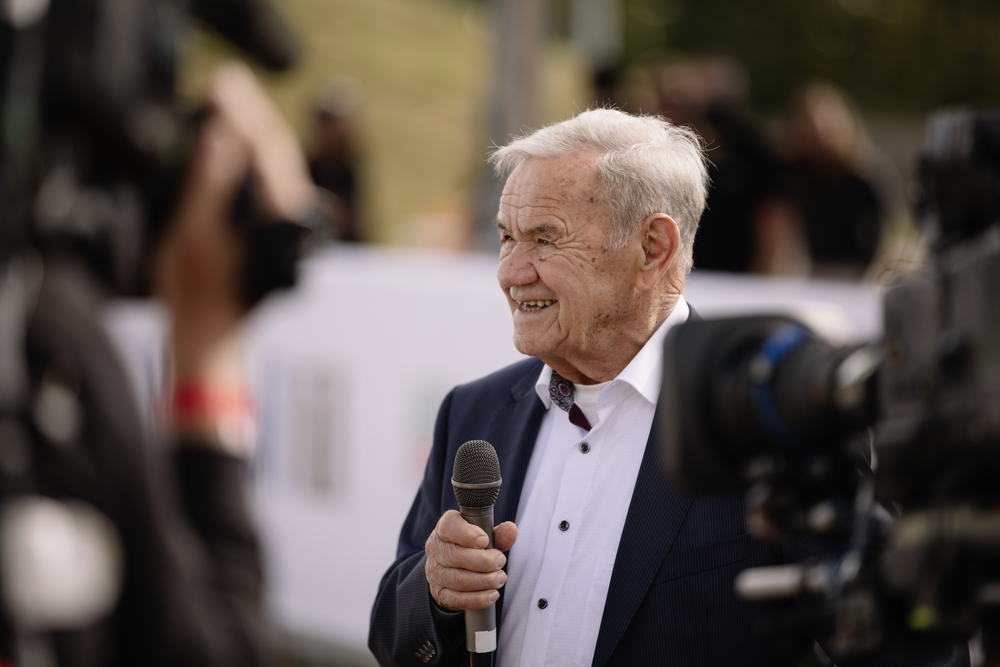 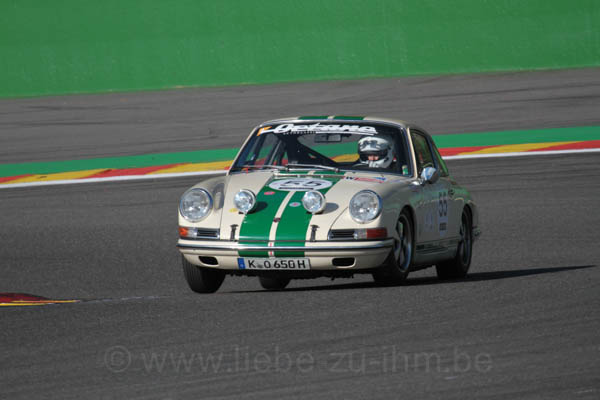