For race enthusiasts, Porsche and Kremer must sound like good music in their ears, especially when you use these words together. Exactly, Kremer racing , founded in 1962 by the brothers Erwin Kremer and Manfred Kremer, was the first team that entered the Porsche 911 in International races. It is little known but Kremer Racing even competed in a Porsche 356B 1600 GS/GT , and gained victory with it in the 1966 Rallye of Northrein-Westfalen.

The Kremer brothers soon started tuning the Porsches, and started selling their creations to other race teams. Virtually every race enthusiast knows the amazing Kremer Porsches 935 K1 , K2, K3 and K4. Dozens of famous drivers like Rolf Stommelen, Keke Rosberg, Bob Wollek, Jürgen Neuhaus, Klaus Ludwig, Henri Pescarolo and many more drove the Kremer Racing Porsches to numerous victories, among them the 24h Le Mans in 1979, 24h Daytona in 1995, 24h Spa Francorchamps (1968),and many, many more.

This book, published by Petrolpics, shows the history of Kremer Racing in hundreds of pictures, both b/w and full colour. The book has 3 chapters, each chapter starts with a list of the sportive successes of a certain period, and going on by describing that period of the Kremer Racing history , picturing the cars and pilots.

The book is printed in a limited edition of 1000 copies. 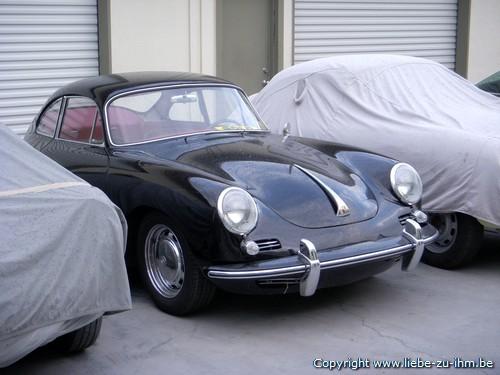